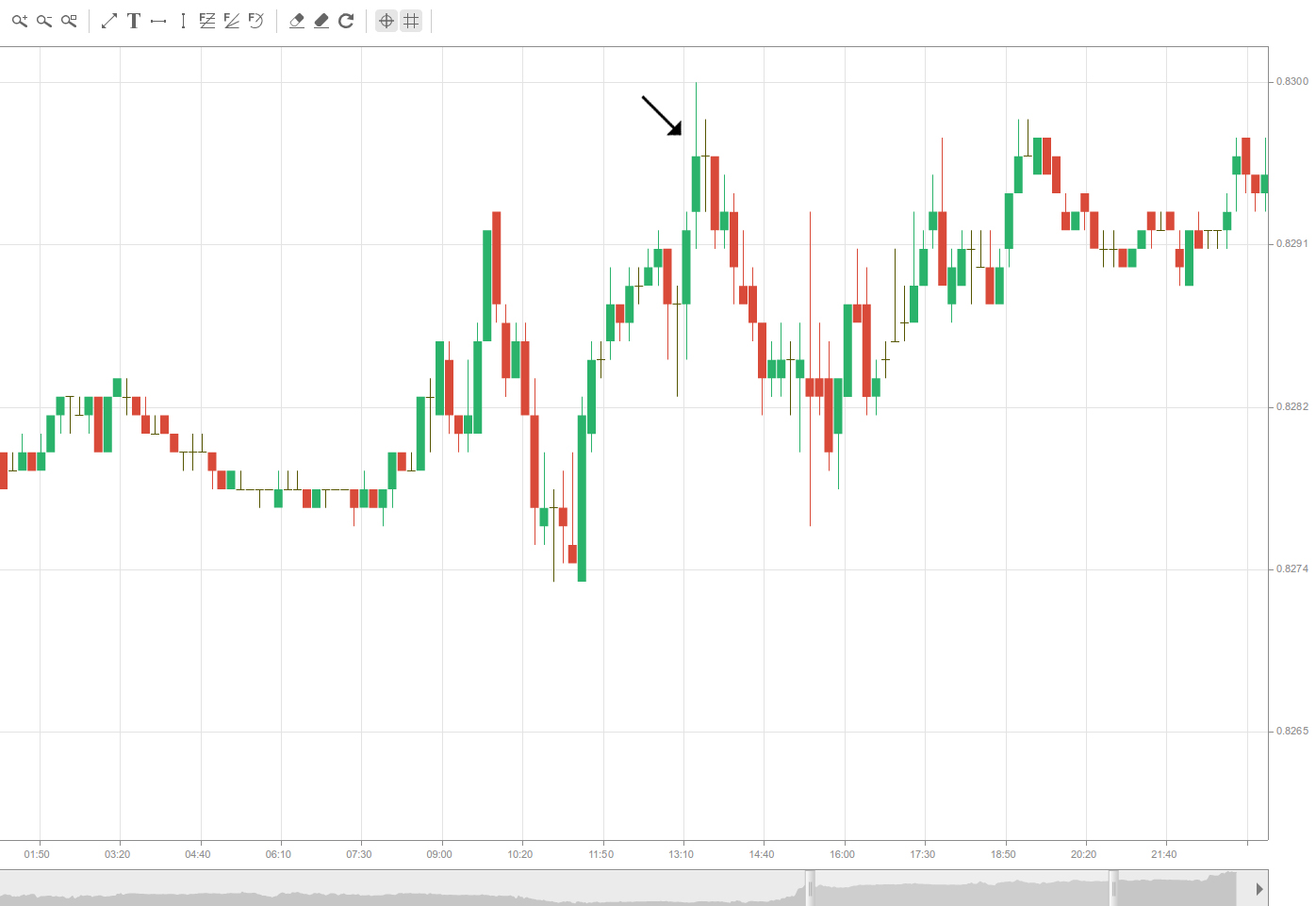 Vice versa is not always the case

You should keep in mind that although 15-minute reversal candles can be seen on 5-minute time frames and a match between their close levels generates a stronger signal, some triple-candle setups on the 5-minute charts do not result in good reversals on the 15-minute chart.

However, the opposite is not always true. Some triple-candle reversals on the 5-minute chart do not create optimal reversal candles on the 15-minute time frame, because the patterns third candle closes for example at the hours 20th or 25th minute, instead of the 30th minute. When this occurs, the larger time-frame signal does not show the same strength as the triple-candle pattern, which means that you wont benefit from the inflow of traders who trade off the 15-minute chart like in the previous case.

However, as weve already said, traders should not waste too much time looking for the perfect triple-candle reversals, which build up a 15-minute reversal candle, because that pattern may only occur as rarely as a couple of times per day. Spending so much time in search of those would cause you to miss other more common setups, such as double-candle reversals. After all, your ultimate goal is to clearly spot each suitable price reversal and be able to take advantage of it, once you believe there will be a follow-through, and not just pursue more complicated setups and miss on profit opportunities. 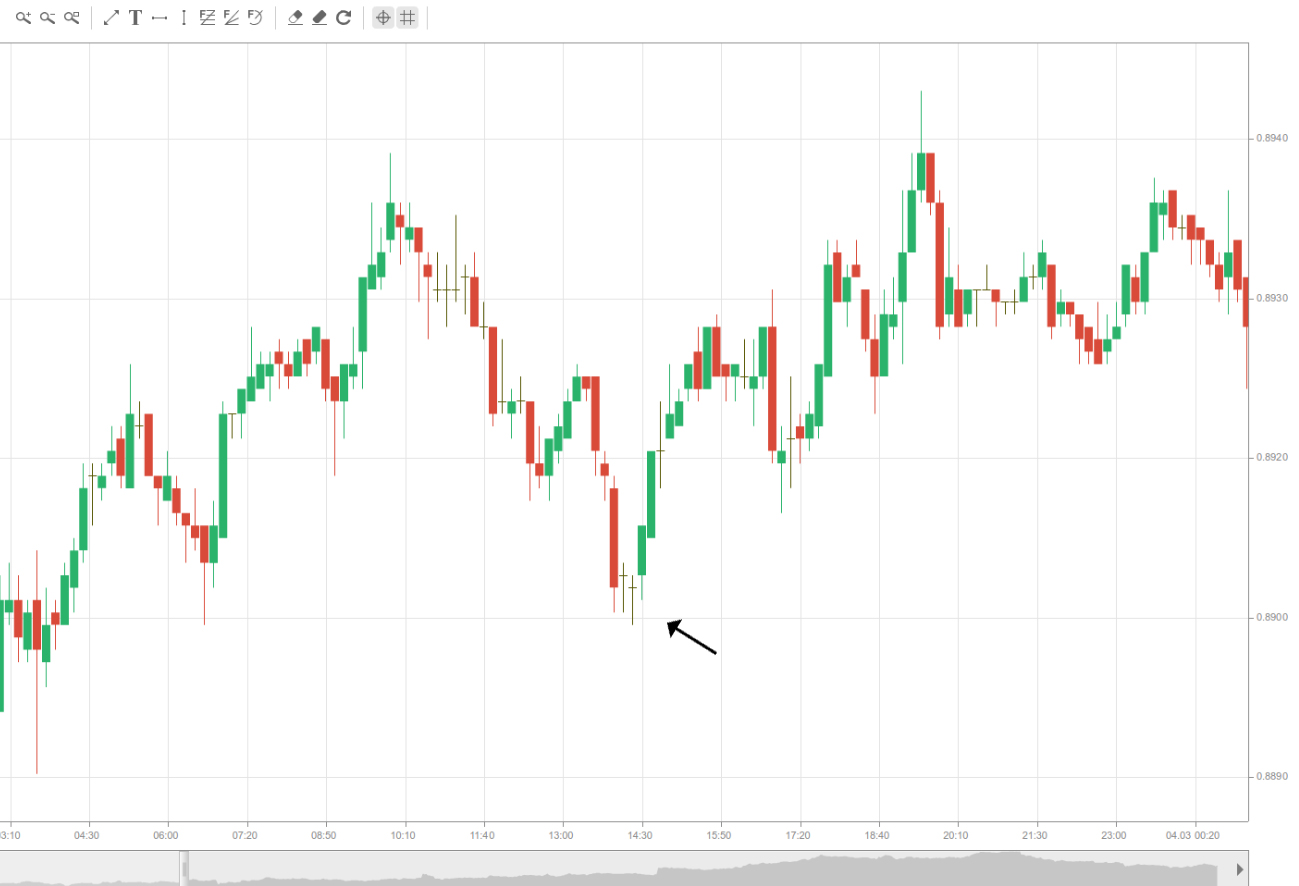