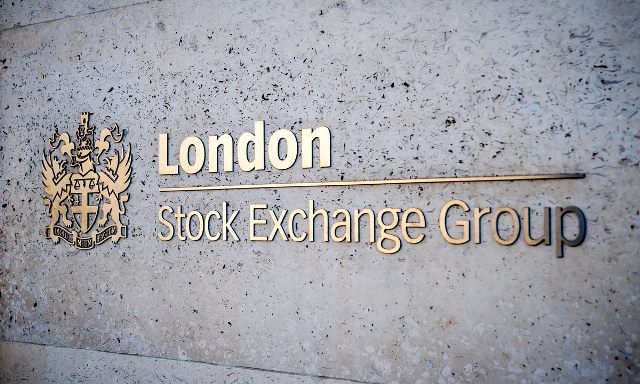 Investment management company M&G announced on Thursday that it had appointed Andrea Rossi, a former head of AXA Investment Managers, as its next Chief Executive Officer.

Prior to the appointment, Rossi was senior adviser to Boston Consulting Group.

Andrea Rossi, who will earn a base salary of GBP 875,000, is to replace John Foley, who said in April he would retire.

“I am honoured to have been selected as its next CEO and look forward to driving growth in the business while at the same time improving its efficiency to better serve client needs”, Andrea Rossi was quoted as saying by Reuters.