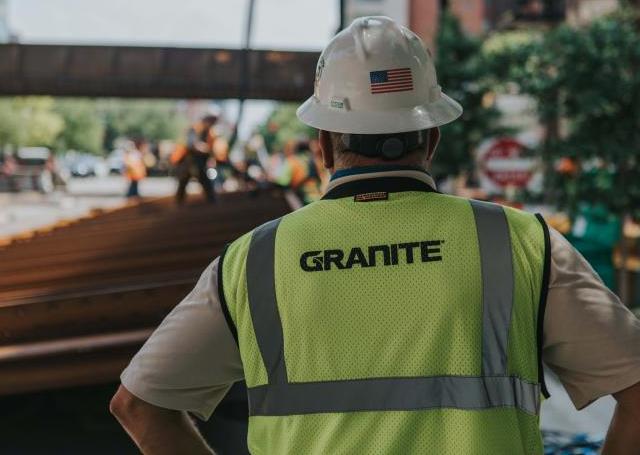 Granite Construction Incorporated (GVA) said earlier this week that it had opened its Solari Aggregate facility in Arvin, California, to provide aggregate and asphalt to private and public clients in the Bakersfield market.

Shares of Granite Construction Inc closed higher for the fifth time in the past ten trading sessions in New York on Tuesday. It has also been the sharpest single-session gain since December 4th. The stock went up 4.66% ($1.24) to $27.86, after touching an intraday high at $28.17, or a price level not seen since December 9th ($28.17).

The 700-acre Solari plant, which replaces a depleted Granite facility near Arvin, will have the capacity to produce 70 million tons of extra high-quality reserves for the Bakersfield market, the company said.

Exploration of the Solari Aggregate deposit was initiated in 2006, permitting started in 2008, while the construction of the facility itself began in September 2019.

Aggregate production was initiated last month, while asphalt production is expected to start in the second quarter of this year.