Skip to content
Home  »  Stock News   »   Ralph Lauren shares retreat for a third session in a row on Thursday, as same-store sales shrink for a ninth consecutive quarter 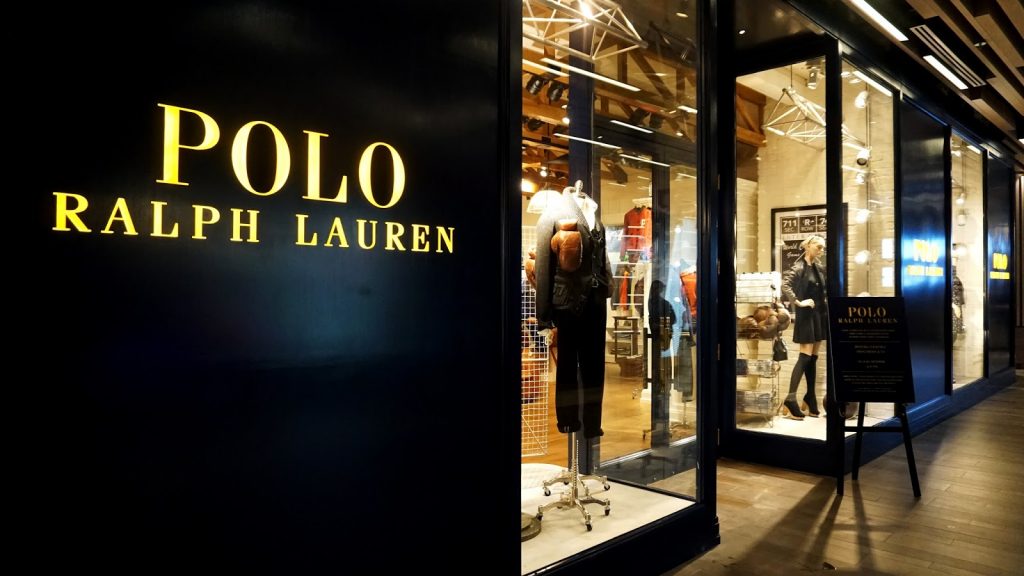 Ralph Lauren Corporations (RL) sales at established stores shrank for a ninth consecutive three-month period during the latest quarter, due to decreasing customer activity. The company also said that sales might continue to shrink during the present quarter as well.

Ralph Lauren shares closed lower for a third consecutive trading session on Thursday. The stock went down 1.88% ($1.37) to $71.38, after touching an intraday low at $70.47, or a price level not seen since September 16th 2009 ($69.42). In the week ended on May 14th the shares of the apparel & accessories manufacturer lost 6.95% of their market value compared to a week ago, which marked the first drop in the past three weeks and also the worst performance since the week ended on February 5th. The stock has extended its loss to 11.57% so far during the current month, following a 1.10% slump in April. The latter has been the fourth drop in five months. For the entire past year, Ralph Lauren shares lost 18.98%.

Same-store sales were reported to have decreased 12% during the quarter ended on April 1st. In comparison, analysts surveyed by Consensus Metrix had expected a more modest drop, by 6.5%.

At the same time, total sales went down 16.3% to $1.57 billion during the period, dragged down by lower average transaction size.

The companys adjusted gross margins went up 90 basis points to 55.4%.

Ralph Lauren has sought to cut costs by slashing jobs, shuttering stores and exiting brands. These endeavors brought selling, general and administrative expenditures down by 15% during the latest quarter, while in the mean time, cost of goods sold decreased 13%.

As a result of the cost-reducing measures, the company reported adjusted earnings of $0.89 per share during the quarter ended on April 1st. In comparison, the median forecast by analysts had pointed to earnings of $0.78 per share, according to Thomson Reuters I/B/E/S.

The same media also reported that 15 out of 19 surveyed investment analysts had rated Ralph Lauren’s stock as “Hold”, while 1 – as “Buy”. On the other hand, 1 analyst had recommended selling the stock.