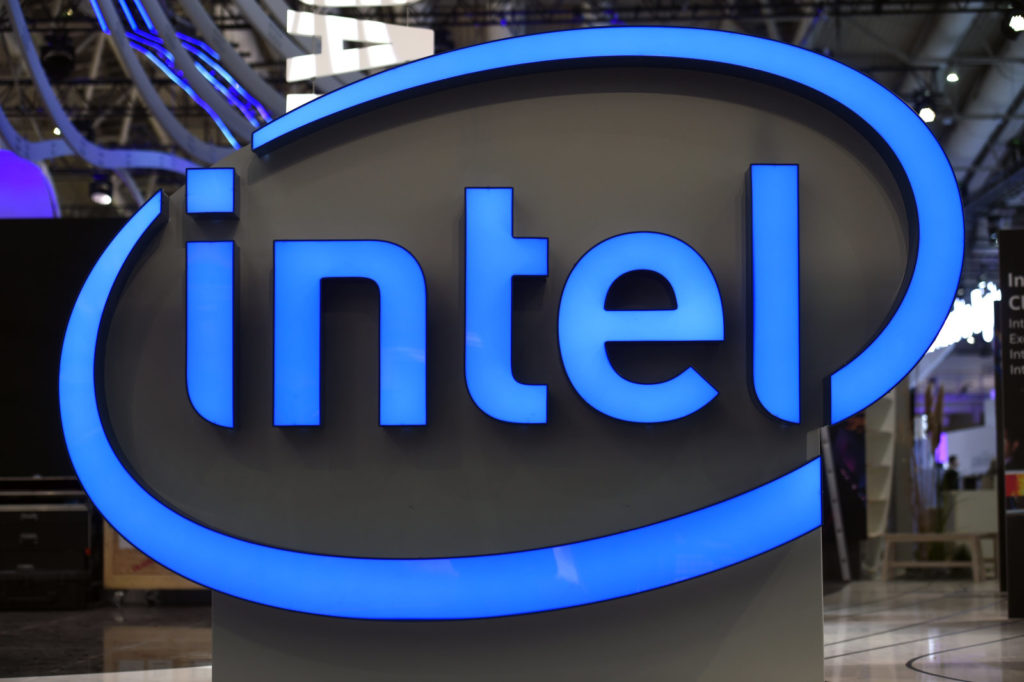 According to a report by Bloomberg, citing sources with knowledge of the matter, Intel Corp (INTC) is looking for buyers of its connected home business and has hired a financial adviser for a potential deal.

The unit, which generates revenue of nearly $450 million per year, manufactures semiconductors providing wireless connections in home routers and gateways. The unit makes a variety of chips, which enable WiFi and manage data traffic.

Bob Swan, Intel’s Chief Executive Officer, had said that he would explore options for business areas where the tech giant was not competitive.

In July, Intel’s smartphone modem business was sold to Apple Inc for $1 billion.

According to CNN Money, the 32 analysts, offering 12-month forecasts regarding Intel Corporation’s stock price, have a median target of $60.00, with a high estimate of $75.00 and a low estimate of $38.00. The median estimate represents a 1.87% upside compared to the closing price of $58.90 on November 26th.

The same media also reported that at least 16 out of 41 surveyed investment analysts had rated Intel Corporation’s stock as “Hold”, while 13 – as “Buy”. On the other hand, 7 analysts had recommended selling the stock.