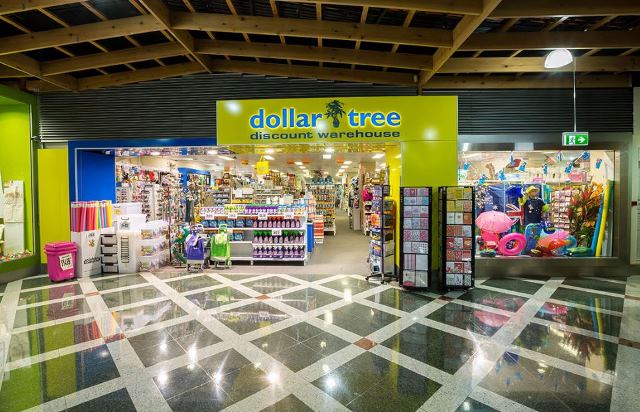 However, the company now projects holiday-quarter earnings below market consensus, because of an anticipated impact from US tariffs on imported goods from China.

Dollar Tree’s total revenue went up 3.7% year-on-year to $5.75 billion during the third quarter ended on November 2nd. In comparison, analysts on average had expected revenue of $5.74 billion.

Same-store sales at Dollar Tree stores were reported to have surged 2.5% year-on-year during the third quarter, while falling short of the median analyst forecast of a 2.54% growth.

Meanwhile, earnings per share, which exclude special items, were reported at $1.08 during the third quarter, which again missed a consensus of estimates of $1.13 per share.

The discount store operator now expects fourth-quarter earnings within the range of $1.70 to $1.80 per share, which compares with a median analyst forecast of $2.02 per share.

The company also said it projected fourth-quarter revenue within the range of $6.33 billion to $6.44 billion, while analysts on average are expecting sales of $6.41 billion.

The same media also reported that 13 out of 26 surveyed investment analysts had rated Dollar Tree Inc’s stock as “Buy”, while 10 – as “Hold”.