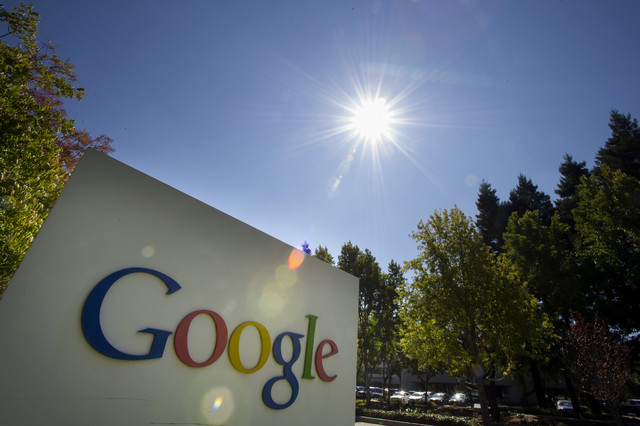 As reported by GeekWire, Alphabet Inc (GOOGL) has purchased Senosis Health, a medical-app start-up firm, but however, no financial details have so far been disclosed. Senosis was reportedly raising its first round of venture capital funding, when negotiations began.

Alphabet shares closed lower for the fourth time in the past six trading sessions on Tuesday. The stock edged down 0.09% ($0.85) to $938.08, after touching an intraday high at $943.01, or a price level not seen since August 9th ($943.76). In the week ended on August 13th the shares of the tech giant lost 1.66% of their market value compared to a week ago, which marked a third consecutive period of decline. The stock has extended its loss to 0.78% so far during the current month, following a 1.70% surge in July. The latter has been the seventh gain out of eight months. For the entire past year, Alphabet shares gained 1.86%.

Senosis Health is specialized in development of applications, which facilitate gathering of key health information (for example, pulmonary functioning or hemoglobin counts) with the use of a smart phone. The companys offering includes applications such as SpiroCall, SpiroSmart, OsteoApp and HemaApp.

The same media also reported that 34 out of 44 surveyed investment analysts had rated Alphabet Inc’s stock as “Buy”, while 5 – as “Hold”. On the other hand, 1 analyst had recommended selling the stock.

With the help of the Camarilla calculation method, todays levels of importance for the Alphabet stock are presented as follows:

By using the traditional method of calculation, the weekly levels of importance for Alphabet Inc (GOOGL) are presented as follows: