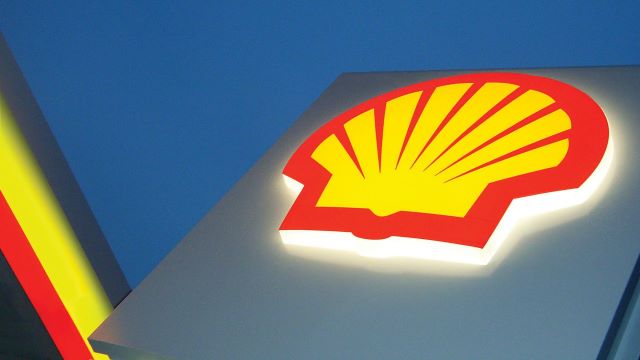 On Saturday, OPEC+ announced that it will extend the deal on record output cuts and this led to a jump in the price of crude oil. As a result, the shares of Royal Dutch Shell gained over 3% in Monday trading.

The extension of the cut of around 10 million barrels of oil was a result of OPEC’s efforts to ensure economic stability after the devastating coronavirus pandemic. The deal on output cuts was extended until the end of July.

The measure of cutting down the excessive production of oil was taken due to a large portion of the worldwide aviation still being put on halt after the pandemic crisis. The OPEC ministers and outside nations had a virtual meeting that allowed them to vote for the extension of the deal. The cut down output represents about 10% of the global oil supply.

The extension of the coordinated output cut brought an increase in crude oil prices on Monday. This also led to the shares of major oil companies like Royal Dutch Shell, BP and Total gaining in Monday trading.

Despite the jump in shares, Shell was also seriously affected by the devastating coronavirus pandemic. In addition to that, the company stated that it will temporarily suspend its operations in the Bajada de Añelo area due to recent registration of seismic movements. They were spotted at the Neuquén province of Argentina, near the Andes mountains bordering on Chile. While this is the only site that Shell plans to close temporarily, this can further slow down the recovery process of the oil company.

The same media also offers the recommendations of 29 investment analysts who gave the Royal Dutch Shell PLC stock a consensus rating of “Hold”. Out of all polled analysts, 18 ranked the company’s stock as “Hold”, 10 as “Buy” and 1 – as “Outperform”.