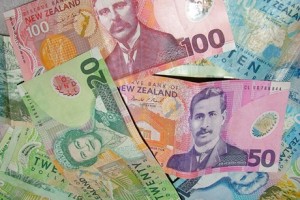 Annualized industrial output in the United Kingdom probably expanded 2.8% in April, following another 2.3% increase during the preceding month. In monthly terms, industrial production probably increased 0.4% in April, after declining 0.1% in the previous month. The index presents the change in the total inflation-adjusted value of production in sectors such as manufacturing, mining and energetics.

The Office for National Statistics (ONS) will release the official figures at 8:30 GMT.

According to Binary Tribune’s daily analysis, in case GBP/NZD manages to breach the first resistance level at 1.9817, it will probably continue up to test 1.9852. In case the second key resistance is broken, the pair will probably attempt to advance to 1.9901.