Skip to content
« How to sell Bitcoins
Explaining Bitcoin transactions »

Because of rising transaction fees and tremendous price volatility of Bitcoin, the merchants’ interest to accept the digital currency as a form of payment, at present, seems to have been curbed a bit. However, this does not mean you are left with no options to use Bitcoin to pay for goods or services. The following is an example list of companies and websites that accept cryptocurrency:

– if you wish to use Bitcoin to pay for travel services, you may check booking sites such as CheapAir, Expedia, WebJet or Surf Air. And if you crave for something more, you are able to pay for space travel with Bitcoin via Richard Branson’s Virgin Galactic;

– if you are looking to buy presents with Bitcoin, you can do so by purchasing gift cards at websites such as Gyft and eGifter;

– if you wish to buy large-ticket items at reasonable prices with your Bitcoins, you are able to do so at retailers such as Overstock;

– musicians such as pop star Bjork and singer Imogen Heap will allow their fans to download their albums in exchange for digital currency; 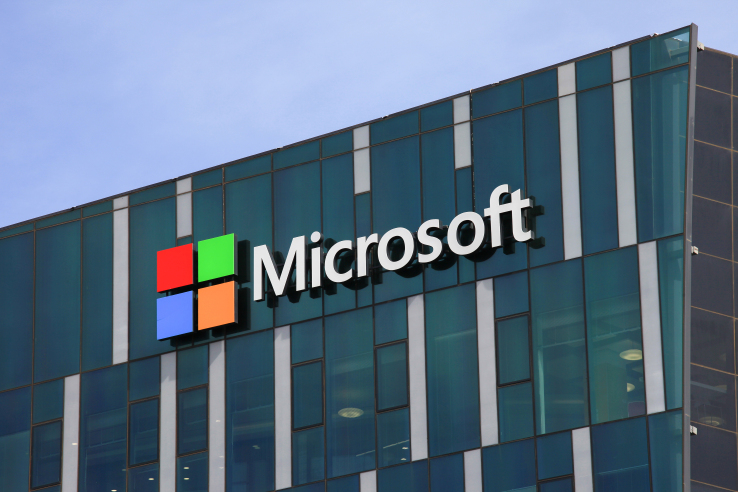 – you are able to order food and pay with Bitcoin at Subway, Whole Foods, PizzaforCoins, The Pink Cow in Tokyo or Helen’s Pizza in New Jersey. Additionally, coffee lovers are able to pay for their favorite drink with Bitcoins at Bitcoincoffee.com and Coupa Café in Palo Alto;

– you can donate Bitcoins at crowdfunding sites such as BitGive, BitHope or through international charity organizations such as Save the Children;

– you are able to buy gold at precious metals dealers such as JM Bullion, APMEX, Euro Pacific or Sharps Pixley in exchange for Bitcoin; 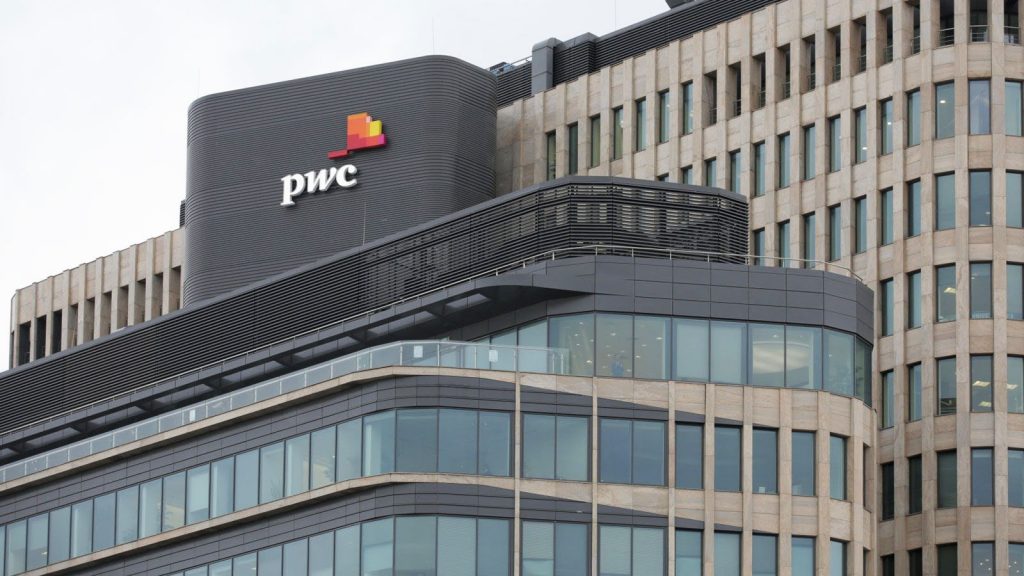 – some accountancy firms such as PricewaterhouseCoopers (PwC) accept payments in Bitcoin for their services;

– even some on-line dating and adult entertainment websites such as OkCupid, Naughty America, Badoo or Dream Lover accept Bitcoin in exchange for their specific services.

Other places where Bitcoin is accepted as a means of exchange include:

– e-commerce company Rakuten based in Japan;

– Pembury Tavern in London as well as Old Fitzroy pub in Sydney;

– on-line retailer of mobile devices and parts i-Pmart in Malaysia; 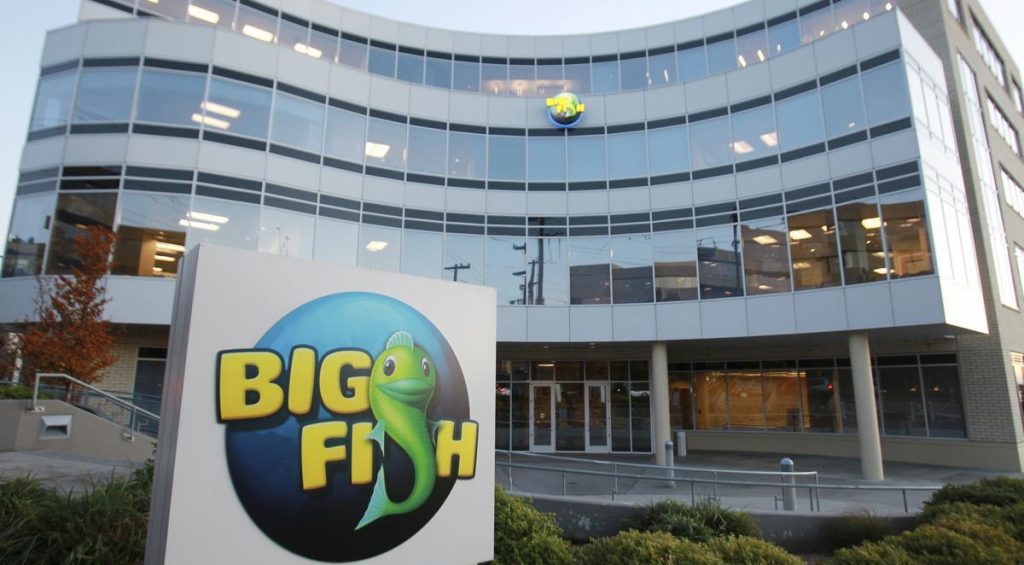 Last but not least, we should note that aggregators such as CoinMap or SpendBitcoins provide an extensive list of traditional (off-line) stores that accept Bitcoin, depending on your location.