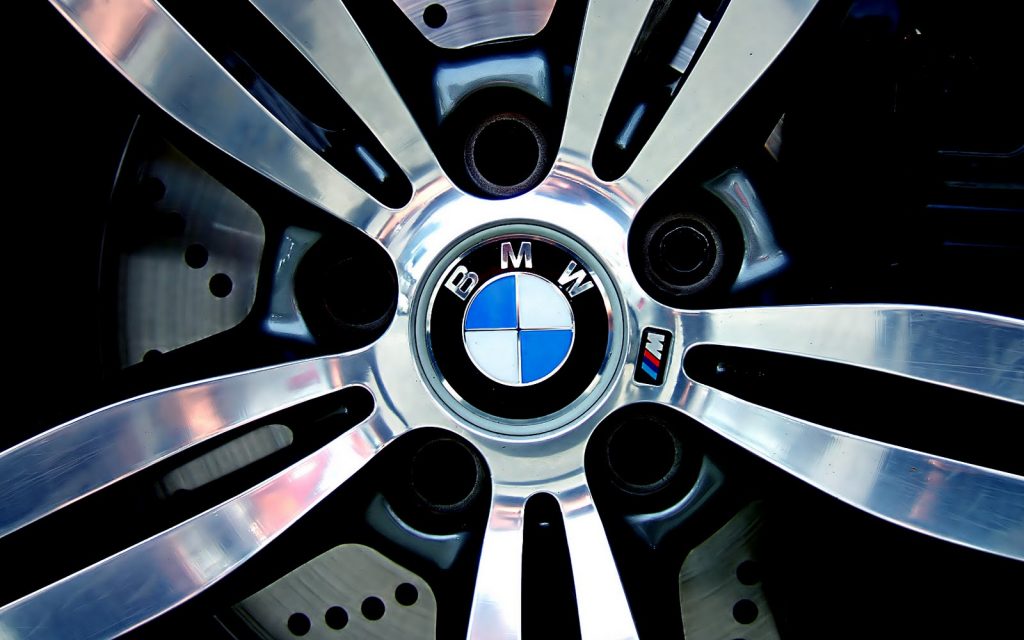 Mexico’s Foreign Minister Marcelo Ebrard said last Friday that BMW was intending to make a new huge investment in the state of San Luis Potosi, where the company already operates a facility.

“The president has asked us to speed up investments in our country,” Mexico’s Foreign Minister told reporters following a diplomatic event, cited by Reuters.

“He already announced a very important investment which will be made in San Luis Potosi, by BMW.”

BMW’s San Luis Potosi site, which at present produces the 3 Series, the 2 Series Coupe and M2 models, was established in 2019.