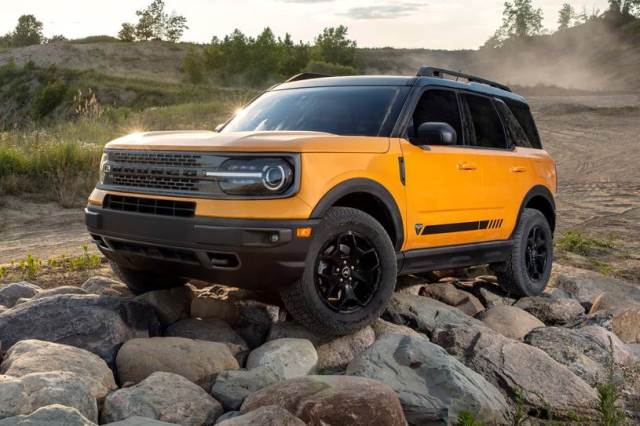 Ford Motor Co, the second-largest auto maker by sales in the US, said on Thursday that it would recall nearly 519,000 sport utility vehicles in the country due to fire risks from possible cracked fuel injectors.

The recall will affect Bronco Sport and Escape SUVs equipped with 3 cylinder, 1.5 liter engines, produced between 2020 and 2023.

According to Ford, when the engines of those SUVs are operating, a cracked fuel injector could cause fuel or fuel vapor to accumulate near hot surfaces, which could potentially cause fire eruption under the hood.

As soon as repairs are available, dealers will update the SUVs’ software to identify if a fuel injector is cracked and provide a dashboard message to alert customers, Ford said.

“If a pressure drop in the fuel rail is detected, engine power will automatically be reduced to minimize any risk, while also allowing customers to drive to a safe location and stop the vehicle and arrange for service,” the US company said.

The car maker has received as many as 54 reports of 1.5 liter under-hood fires, which included 4 with cracked fuel injectors. No death cases have been reported, it said.