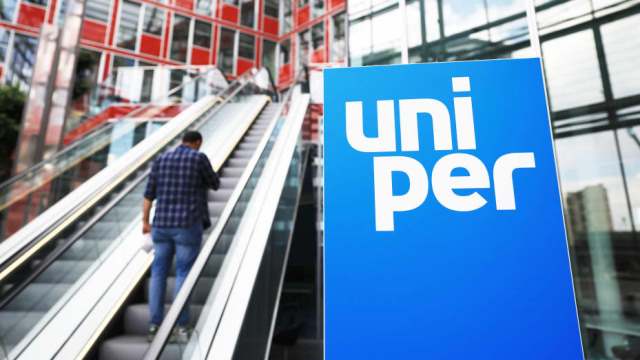 Gas importer Uniper (UN01) posted a record net loss of EUR 40 billion, one of the most considerable losses in Germany’s corporate history.

The result comes as evidence to what extent Europe’s energy sector has been affected by Russia’s decision to discontinue its supplies for the continent.

The shares of Uniper have plummeted 93% year-to-date, with the company’s current market valuation being EUR 1.14 billion.

“Our half-year numbers already indicated that this has left massive scars in our financial results,” Uniper’s Chief Financial Officer Tiina Tuomela was quoted as saying by Reuters.

According to Uniper, the net loss factors in EUR 10 billion of realised losses it incurred by replacing Russian gas volumes on the spot market at higher prices and EUR 31 billion of future losses associated with this issue.

Meanwhile, the company has threatened legal action against its former key supplier Gazprom and is weighing proceedings before a Swedish arbitration court to claim billions of euros in compensation.

“We are also working intensively to restructure our gas portfolio in order to minimise risks and to end by 2024 the losses resulting from suspended Russian gas deliveries,” the CFO said.