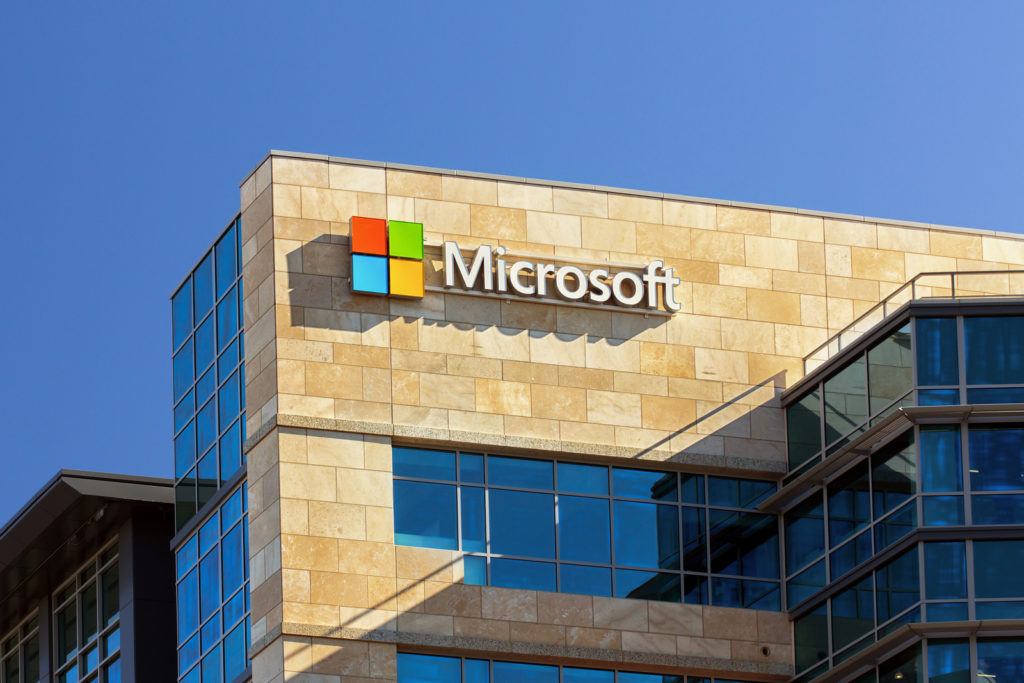 Microsoft Corp (MSFT) plans to invest $1 billion in Malaysia over the upcoming five years in a new partnership with government agencies and domestic companies, the country’s Prime Minister announced earlier this week.

As part of the Bersama Malaysia initiative, the US tech company will build its first datacentre region in Malaysia in order to manage data from a number of countries, the nation’s Prime Minister Muhyiddin Yassin said.

“The upcoming datacenter region will be a game-changer for Malaysia,” Microsoft Corp’s Executive Vice President Jean-Philippe Courtois said in a statement, cited by Reuters.

Courtois also noted that the project would allow the government and businesses to transform their operations.

It will also be Microsoft’s most considerable investment in the Southeast Asian country.

Malaysia had said that total investments from cloud service providers would be between 12 billion ringgits and 15 billion ringgits ($2.91 billion-$3.64 billion*) over the upcoming five-year period.