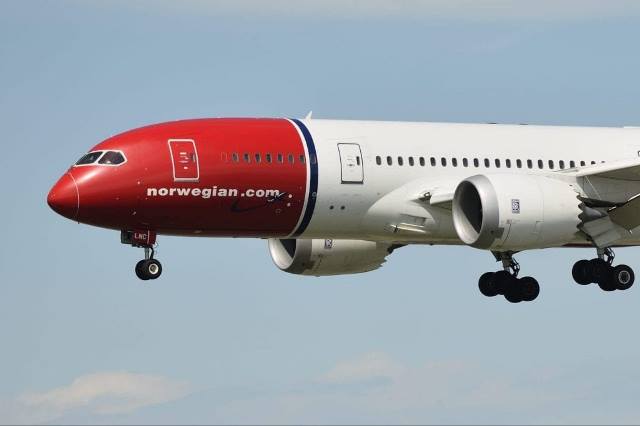 Norwegian Air on Wednesday posted a higher net profit for the third quarter, supported by recovery from the pandemic and a two-week pilot strike at its main Nordic competitor SAS in July.

Yet, the company said capacity would be reduced during the winter period.

At the same time, the airline reported third-quarter revenue of NOK 7.1 billion, or the highest figure since the fourth quarter of 2019.

“For the upcoming winter months, Norwegian will utilise the flexible lease agreements by reducing capacity by approximately 25%,” the company’s Chief Executive Officer Geir Karlsen said in a statement, while adding that “current macro-economic and geopolitical uncertainty” could hamper demand.

The air carrier also said business travelers were flying again after the summer period and were now back to pre-pandemic levels “on the most popular domestic routes in Norway”.

Flyr, Norwegian Air’s smaller rival, said earlier this month it would cut spending substantially in order to preserve cash during the winter period, while slashing the number of flights.