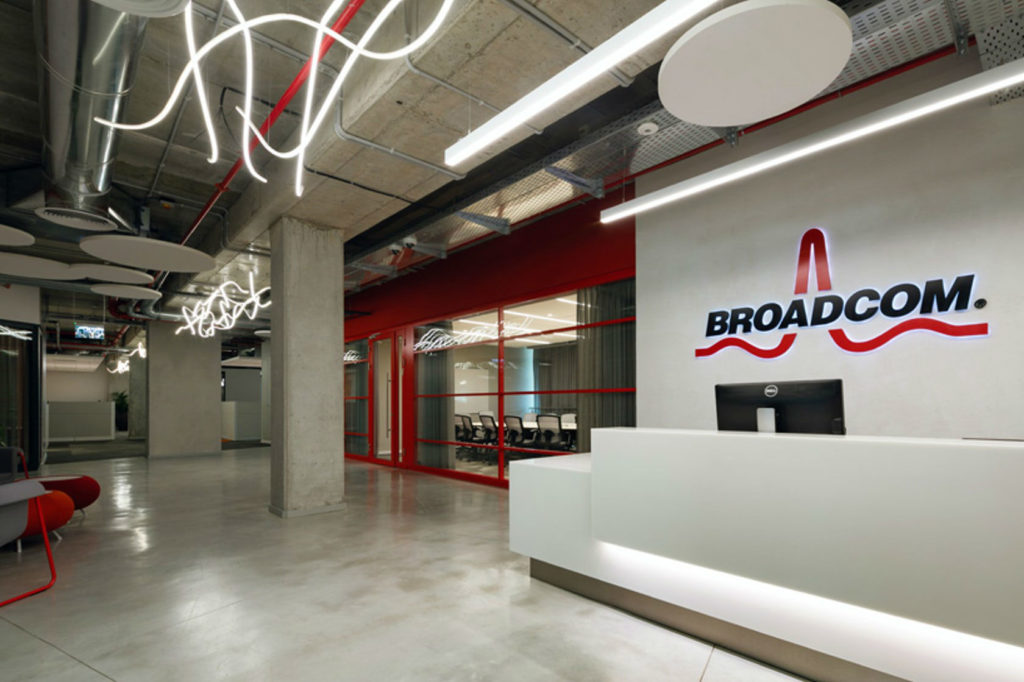 According to a report by Reuters, citing sources with knowledge of the matter, Broadcom will seek early antitrust approval from the European Union of its proposed $61 billion acquisition of cloud computing company VMware, as the US chip maker pointed to competition from Amazon, Microsoft as well as Google.

The deal, which was announced in May, is the second largest worldwide so far in 2022 and reflects Broadcom’s business diversification effort.

“This (deal) is creating more competition in the cloud market where there are very big players now. This doesn’t have to go to phase two at all,” one of the sources said in a reference to the European Commission’s four-month long second phase probe.

“For the Commission to go to phase two, there has to be a real competition problem – horizontal, vertical, foreclosure risk – and I think we can show those risks don’t really exist in this case,” the person said.

“We continue to make progress with our various regulatory filings around the world, with that work moving ahead as expected,” Broadcom said in a statement.