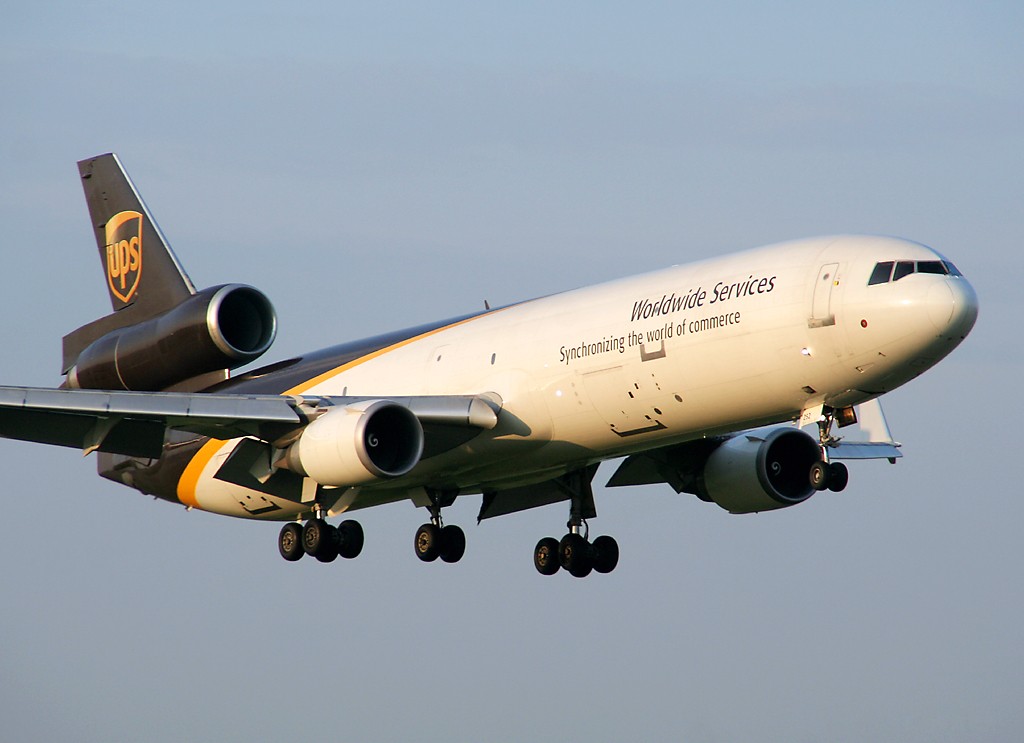 United Parcel Service Inc (UPS) said on Thursday that Carol Tomé had been appointed as its next Chief Executive Officer, effective June 1st. Tomé will replace David Abney, who presently is also Chairman of the Board.

David Abney is expected to remain in his role until June 1st, when he will be appointed as Executive Chairman of the Board. Abney is to retire from the Board of Directors on September 30th.

Abney will continue serving as a special consultant through the end of this year to ensure a smooth transition, after which he will retire after spending 46 years with UPS.

“Carol is one of the most respected and talented leaders in Corporate America and has a proven track record of driving growth at a global organization, maximizing shareholder value, developing talent and successfully executing against strategic priorities,” William Johnson, UPS’ Lead Independent Director, who will become Non-Executive Chairman on September 30th, said in a press release.

“As a member of the Board and Chair of the Audit Committee, Carol has in-depth knowledge of UPS’s business, strategy and people, and is the right executive to lead the company at this important time in its transformation,” Johnson added.

The same media also reported that at least 11 out of 26 surveyed investment analysts had rated United Parcel’s stock as “Hold”, while other 11 – as “Buy”. On the other hand, 1 analyst had recommended selling the stock.