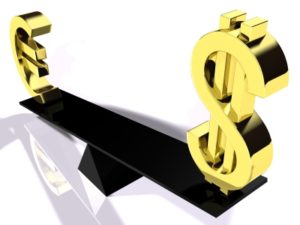 US dollar continued its advance against the euro and the other major currencies on Monday, as market players put their focus on the upcoming statement by FED Chairman Ben Bernanke for clues, regarding monetary policy and also in expectation of the US retail sales report later today.

Demand for the US dollar was supported by renewed expectations that the Federal Reserve Bank will start unwinding its stimulus program by the end of the year, while other central banks around the world could continue their policies of maintaining low interest rates and current scale of easing in the foreseeable future. Investors awaited the crucial retail sales from the United States, as this indicator could provide clues about what moves could be expected by the central bank in the future.

Meanwhile, the euro remained under pressure because of the political crisis in Portugal, while the European Central Bank was also pressured by the ongoing recession and low inflation rate in the Euro region. In addition, on Friday ratings agency Fitch reduced the credit rating of France from AAA to AA+, as outlook remained stable.

The dollar index, which tracks the performance of the US dollar against a basket of six other major currencies, rose by 0.50% for the day, reaching 83.56 at 11:47 GMT. On Friday the index closed at 82.997, when the greenback gained strength due to Euro zone concerns, but still remained lower by almost 2% in comparison with its highest values recorded.