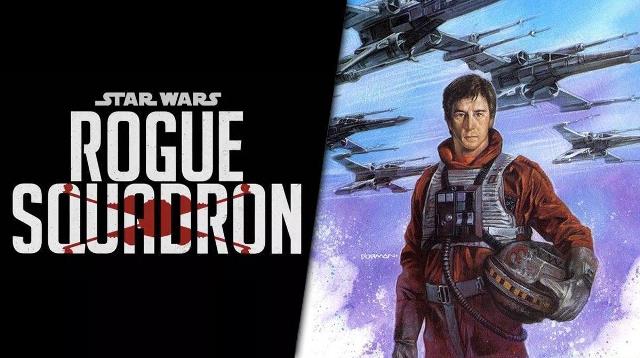 The company provided no indication on when a new movie in the blockbuster franchise would be released.

This would have been the first “Star Wars” movie to hit theaters since “The Rise of Skywalker” was released in December 2019.

Previously, the movie was postponed from 2022 to December 2023 because of scheduling conflicts with Jenkins.

Walt Disney shares closed lower for a second consecutive trading session in New York on Friday. It has also been the steepest single-session loss since September 13th. The stock went down 2.27% ($2.52) to $108.25, after touching an intraday low at $106.97. The latter has been a price level not seen since August 5th ($105.37).