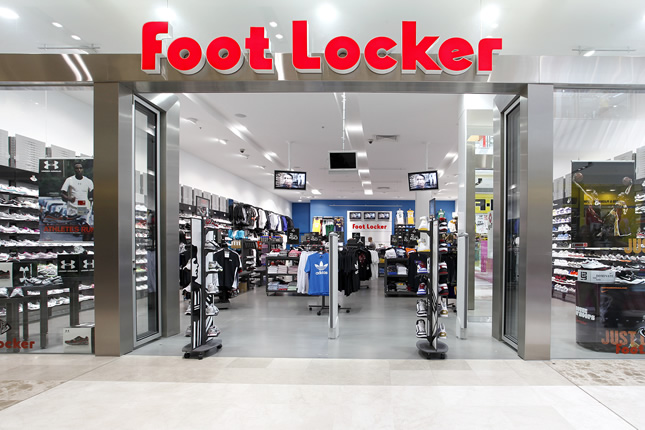 After Foot Locker reported first-quarter losses and sales, the company’s stock continued dropping. The sportswear and footwear retailer’s shares declined 4.5% in premarket trading Friday. This was the outcome of the first-quarter results, which were worse than analysts’ predictions.

Foot Locker stated same-store sales fell 42.8% during the first quarter, which is a performance far worse than the predictions for a 34.5% decline. The company lost 67 cents per share with the revenue for the first quarter dropping to $1.18 billion.

The results were worse than the assumptions for a loss-per-share of 23 cents and revenue of $1.31 billion. Cash and cash equivalents for the end of the first quarter amounted to $1.01 billion, while the debt was estimated at $451 million.

Foot Locker stated that it will take several measures to cut down on losses and suspend its dividend starting the second quarter of the fiscal year. The company also took other steps towards reducing cash burns as it cut its Capital Expenditure (CapEx) forecast in half, delayed executive pays and reduced salaries.

While big chains managed to keep their stores open during the pandemic, companies like Foot Locker had to close their retail shops as they were not deemed essential. This affected the company sales and, like many other retailers, Foot Locker is uncertain for the future impact of the COVID-19 pandemic.

The same media also offers recommendations of 22 analysts who have participated in a Foot Locker Inc. stock poll. Among the surveyed analysts, 13 ranked the stock as “Hold”, and 7 – as “Buy”. About 1 analyst rated the stock as “Outperform” and 1 gave it an “Underperform” rating.