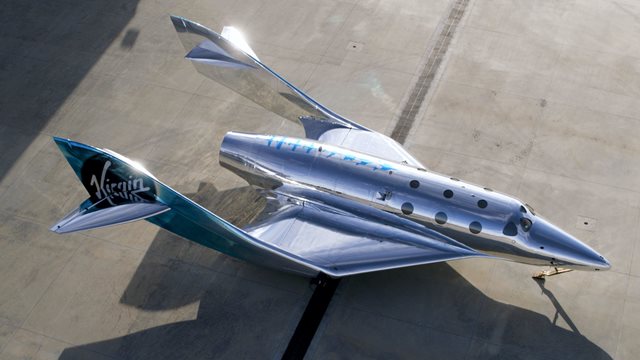 Yesterday Richard Branson’s Virgin Galactic Holdings Inc (SPCE) once again postponed the commercial launch of its space flight to the second quarter of 2023 from Q1.

In May, the company had delayed the launch to the first quarter of 2023, while citing labor shortage and supply-chain disruptions.

“While our short-term plans now call for commercial service to launch in the second quarter of 2023, progress on our future fleet continues,” Chief Executive Officer Michael Colglazier was quoted as saying by Reuters.

Virgin Galactic reported a net loss of $110.7 million for the second quarter, which compares with a loss of $94 million in the year-ago period.

In February, the company had re-opened ticket sales to the public for space travel, with prices set at $450,000 per person.

The shares of Virgin Galactic Holdings closed lower for the fifth time in the past ten trading sessions in New York on Thursday. It has also been the steepest single-session loss since July 26th. The stock went down 0.73% ($0.06) to $8.19, after touching an intraday low at $8.14 and an intraday high at $8.56 respectively.