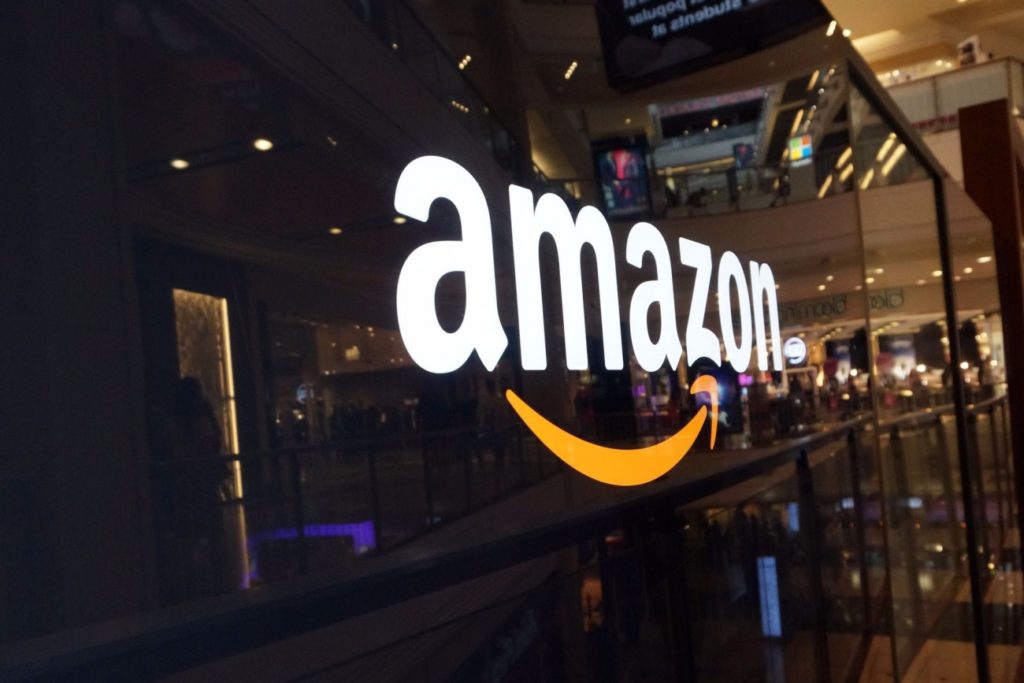 Amazon (AMZN) said this week it had agreed to acquire a 2% stake in Just Eat Takeaway.com’s US meal delivery business, Grubhub, and that its Prime members would be granted access to the service for 1 year.

Under the agreement, announced as part of Amazon’s July “Prime Day” promotion Wednesday, Amazon clients will be able to take advantage of free delivery on orders larger than $12 in the 4,000 cities where Grubhub has presence.

The deal is expected to bolster traffic for Grubhub, which has lost market share to competitors such as Doordash and Uber Eats.

According to TipRanks, at least 38 out of 39 surveyed investment analysts had rated Amazon.com Inc’s stock as “Buy”, while 1 – as “Hold”. The median price target on the stock stands at $180.01.