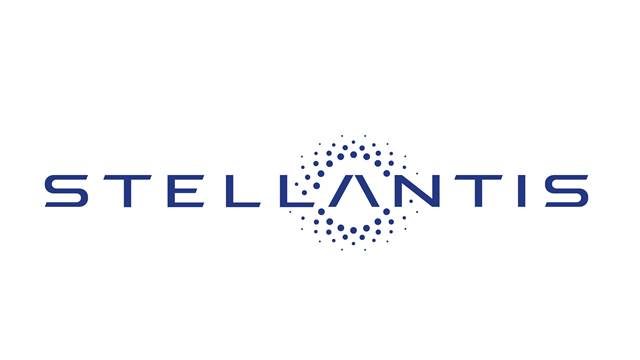 Stellantis (STLA), the third-largest auto maker globally, has begun exclusive talks with Faurecia and Michelin to acquire a “substantial” stake in their joint venture, Symbio, a fuel cell system manufacturer for hydrogen mobility.

Last year, Stellantis introduced hydrogen-powered mid-size vans and announced plans to bring its hydrogen offer to large-size vans in Europe in 2024 and in the United States in 2025.

“This move will foster the speed of development to bring low emission products to our customers, beyond traditional electric vehicles,” Tavares was quoted as saying by Reuters.

Symbio has already announced its HyMotive project to speed up its industrialization, as it aims to bolster total production capacity in France to 100,000 fuel cell systems annually by 2028, which would create 1,000 more job positions.