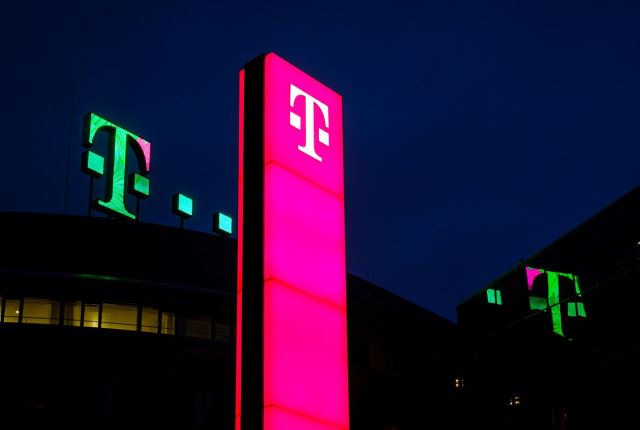 Deutsche Telekom’s (DTEGn) quarterly core profit and revenue, reported on Friday, exceeded a consensus of analyst estimates, driven by strength in its US division, T-Mobile, and business growth in Europe.

The company also revised up its full-year outlook.

T-Mobile, which accounts for three-fifths of total revenue, added 1.3 million customers who pay their bills on a monthly basis in the latest quarter, which brought the total number of subscribers to 109.5 million.

The company’s mobile customers in Germany reached 54 million, while those in other European countries – 45.6 million.

“This was a strong start to the new year,” Deutsche Telekom’s Chief Financial Officer Christian Illek said in a statement.

“We are continuing to grow on an organic basis and are therefore in a position to raise our guidance for 2022.”

The telecoms operator now projects adjusted EBITDA AL of over EUR 36.6 billion for 2022, compared with a prior forecast of about EUR 36.5 billion.

As of 8:48 GMT on Friday the shares of Deutsche Telekom AG (DTEGn) were advancing 0.94% (EUR 0.169) on the day to trade at EUR 18.117 on Xetra, while extending gains from the previous three trading sessions.