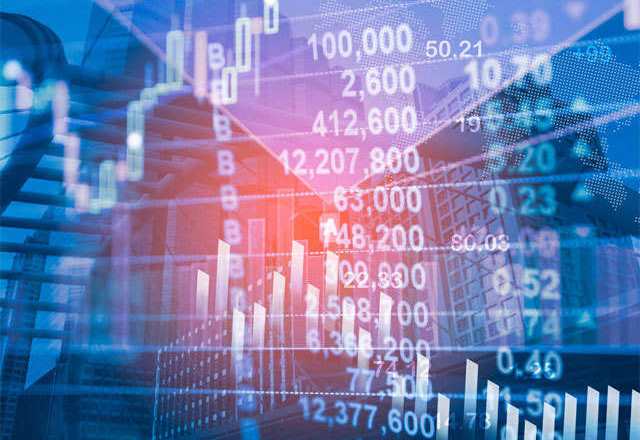 Canadian venture capital firm ThreeD Capital Inc said on Thursday that it had acquired ownership and control of an aggregate of 1,400,000 common shares of Infinitii AI Inc via a number of transactions ending on December 12th.

Those shares, which were purchased through the facilities of the Canadian Securities Exchange, represented about 1.1% of all issued and outstanding common shares of Infinitii AI Inc at the time.

Just before the acquisition, ThreeD Capital owned and controlled an aggregate of 15,459,000 common shares and 2,000,000 warrants of Infinitii, which represented nearly 12.2% of all issued and outstanding common shares of that company.

After the acquisition, the Canadian venture firm owned and controlled a total of 16,859,000 common shares and 2,000,000 warrants of Infinitii.

The shares were acquired for proceeds of an average price of about $0.031 per share, ThreeD Capital said.

The holdings of securities of Infinitii by ThreeD Capital are managed for investment purposes, it said, and it could expand or decrease investments in Infinitii at any time, or continue maintaining its current position in dependence on market conditions.

ThreeD Capital’s focus is on investing in companies operating in the junior resources and disruptive technologies segments.