Skip to content
Home  »  Stock News   »   Alphabet shares close lower on Wednesday, over 300 EU publishers being paid by Google for their news 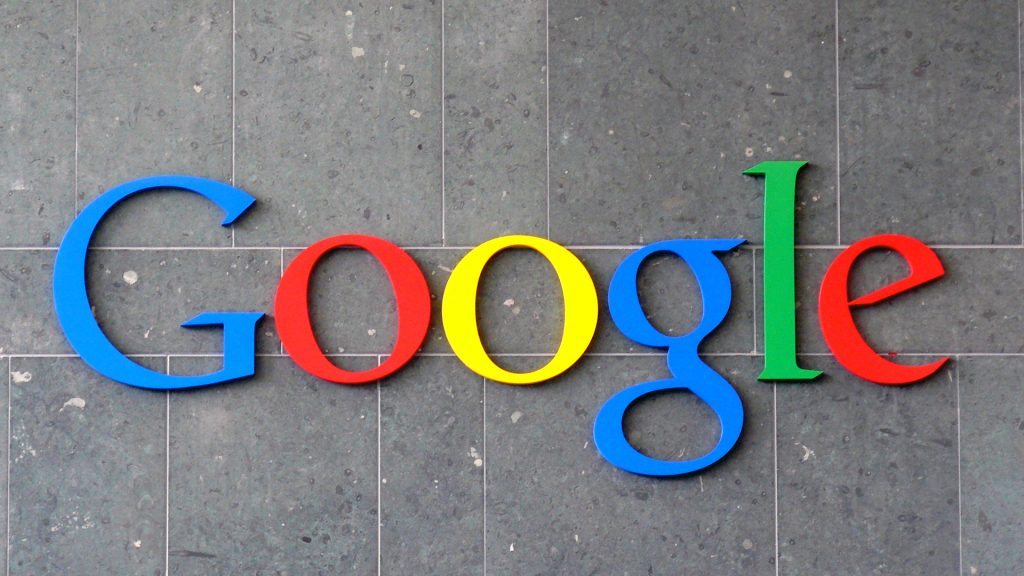 Alphabet’s (GOOGL) Google has inked agreements to pay over 300 publishers located in Germany, France and several other EU countries for their news and it plans to introduce a tool to make it possible for others to join as well, Reuters reported.

The move comes after landmark EU copyright rules were adopted 3 years ago, which postulate Google and other online platforms must pay news publishers, journalists, authors, musicians and performers for using their work.

“So far, we have agreements which cover more than 300 national, local and specialist news publications in Germany, Hungary, France, Austria, the Netherlands and Ireland, with many more discussions ongoing,” Sulina Connal, director for news and publishing partnerships, said in a blogpost, cited by Reuters.

“We are now announcing the launch of a new tool to make offers to thousands more news publishers, starting in Germany and Hungary, and rolling out to other EU countries over the coming months,” Connal said.

According to TipRanks, all 30 surveyed investment analysts had rated Alphabet Inc’s stock as “Buy”. The median price target on the stock stands at $3,270.47.