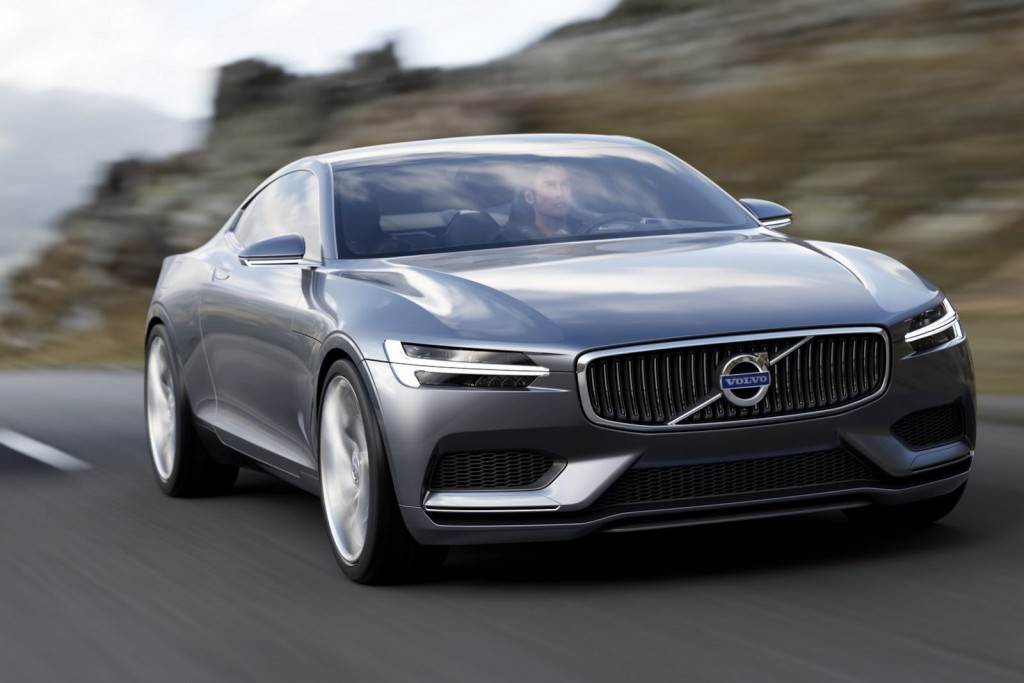 Sweden-based Volvo Car Group (VOLCARb) said on Wednesday that its vehicle sales had slumped 24.8% in April compared to the same month of 2021, since production was hit by lockdowns in China and supply chain issues worldwide.

Still, the company noted that customer demand had remained robust, while the share of fully electric vehicles had increased to 10% in April from 9% in March.

Volvo Cars has said that it seeks sales of fully electric vehicles to reach 50% of its total sales by the middle of the decade.