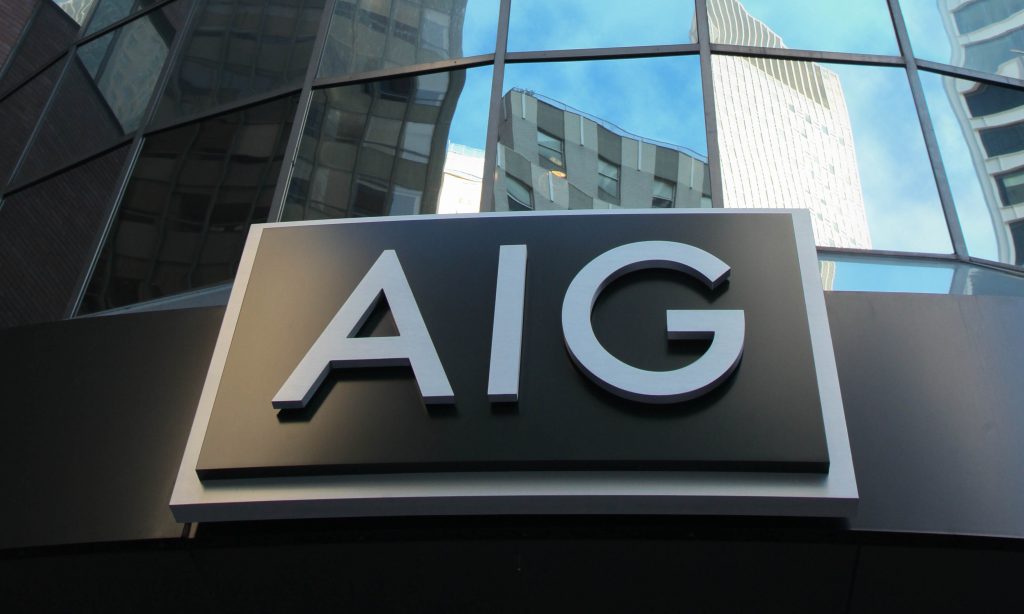 Meanwhile, BlackRock’s Aladdin platform is to ensure investment management technology for both AIG and Life & Retirement.

“Partnering with an asset manager like BlackRock represents a continuation of our strategy to work with world class organizations as we deliver on excellence at AIG. BlackRock has an outstanding performance track record and world class risk analytics through its Aladdin platform. BlackRock’s global scale makes this a significant long-term value creation opportunity for our stakeholders. This is another important milestone as our momentum continues toward the separation of our Life & Retirement business and future state of AIG,” Peter Zaffino, Chairman and Chief Executive Officer of AIG, said in a press release.

“For Life & Retirement, the partnership with BlackRock creates both strategic and operating flexibility as we reposition asset management and prepare the business to be a standalone company,” the CEO added.

According to TipRanks, at least 5 out of 8 surveyed investment analysts had rated American International Group’s stock as “Hold”, while 3 – as “Buy”. The median price target on the stock stands at $67.25.