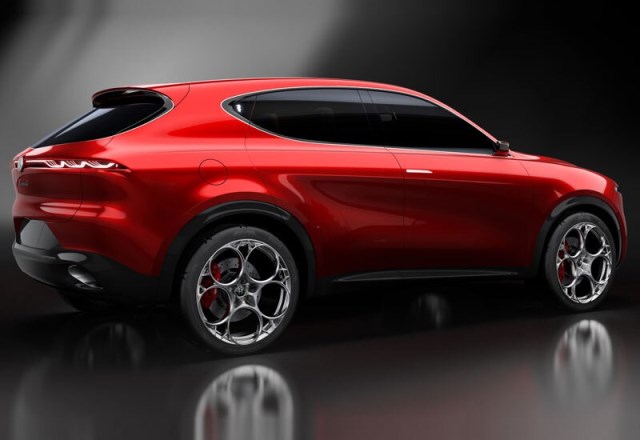 Stellantis unveiled earlier this week its new Alfa Romeo Tonale compact Sport-utility vehicle, as it seeks to bolster its presence in the premium market and to introduce electrified and interconnected vehicles to its lineup.

Named after an Alpine pass in northern Italy, the new SUV is meant to compete with some of the most popular premium cars in Europe such as BMW’s X1, the Mercedes GLA and Volkswagen’s Audi Q3.

Expected to be assembled at the Pomigliano facility near Naples, the new Tonale is Alfa Romeo’s first electrified vehicle and it will initially be offered as a mild hybrid and a diesel engine variants.

The new Tonale SUV also offers built-in Amazon Alexa voice assistant functionality. Vehicle owners will be able to select their car as a delivery spot, which would allow couriers to unlock the doors safely and place a package inside the SUV.

“It marks a step in the direction of our group becoming a technology company,” Alfa Romeo’s Brand Chief Executive Officer Jean-Philippe Imparato said at a web presentation, cited by Reuters.

The auto maker intends to spend more than EUR 30 billion through 2025 to electrify its model lineup. And, from 2027, all new Alfa Romeo vehicles are expected to be fully electric.