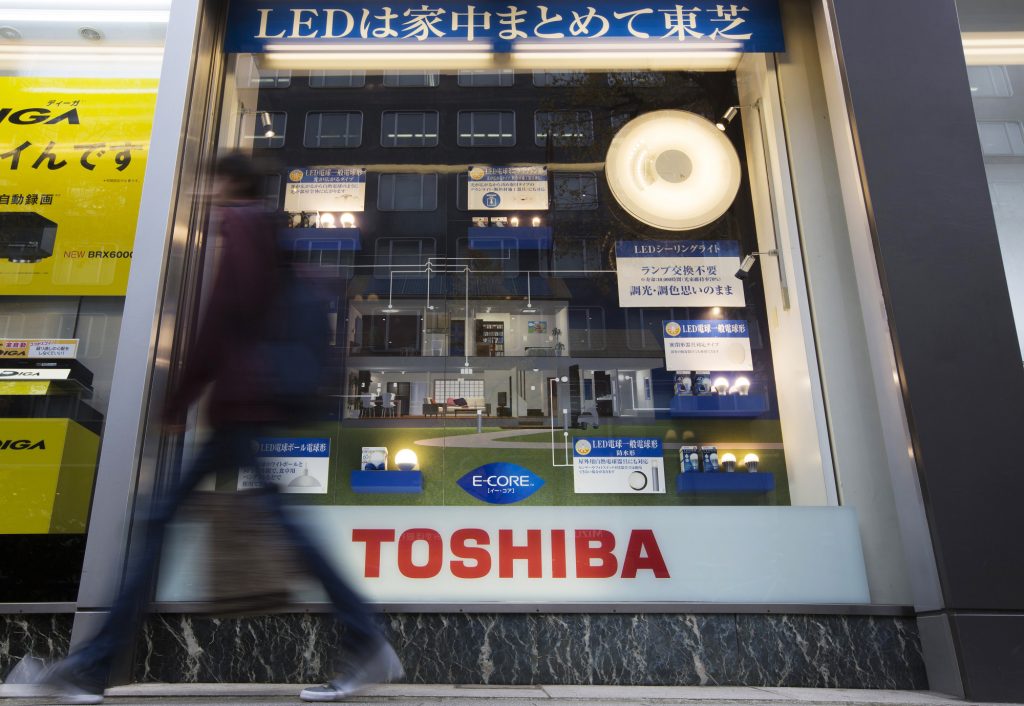 Toshiba Corp (6502) announced on Friday plans to invest around JPY 125 billion ($1.09 billion) to more than double production of power management semiconductors in an attempt to better compete with power chip manufacturers such as Infineon Technologies AG.

The new facility is expected to begin operations by March 2025.

The Japanese company intends to invest about JPY 100 billion in the new plant, on top of another JPY 25 billion investment in a 300-millimeter fabrication line that is being built at an existing chip facility.

The shares of Toshiba Corp closed higher for the sixth time in the past ten trading sessions in Tokyo on Monday. It has also been the sharpest single-session gain since January 28th. The stock went up 1.63% (JPY 77.0) to JPY 4,800.0, after touching an intraday high at JPY 4,932.0. The latter has been a price level not seen since January 18th (JPY 5,008.0).