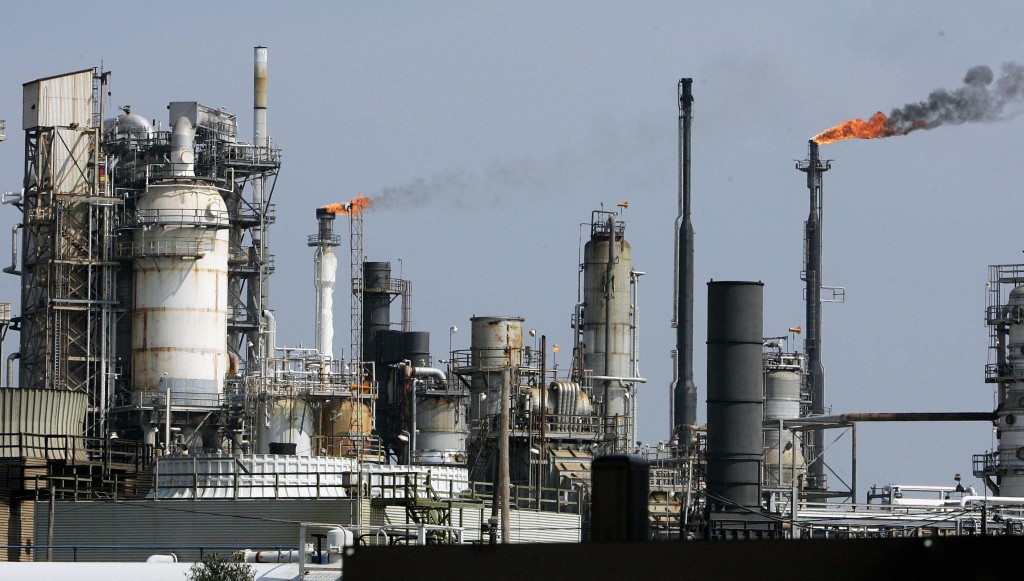 Futures on US West Texas Intermediate Crude Oil extended gains in a volatile trading session on Thursday as a new sanctions proposal by the European Union against Russia overshadowed China demand worries.

The proposal, announced by European Commission President Ursula von der Leyen, includes phasing out Russian crude oil supplies in 6 months and refined products by the end of the year.

Still, the EU nations face the challenge to find alternative supplies amid a surge in energy prices.

Some eastern EU countries have expressed concerns that such a proposal allows them not enough time to adapt.

“The most immediate questions are how many countries will receive exemptions, the scope of the additional sanctions measures to curtail Russian oil exports to other key markets, and President Putin’s response to the European action,” Helima Croft, RBC Capital Market’s head of global commodity strategy, wrote in an investor note, cited by Reuters.

“We think the price response to such measures will depend on how far they go in making Russia’s 4.8 million bpd (barrels per day) of global exports unavailable as opposed to unpopular,” Croft added.

Meanwhile, a business survey showed earlier on Thursday that activity in China’s sector of services had shrunk at the second-fastest rate on record last month due to pandemic-related measures.