Skip to content
Home  »  Commodities News   »   Commodity Market: US Crude Oil eases from a six-week high as US gasoline stocks surge the most since April 2020 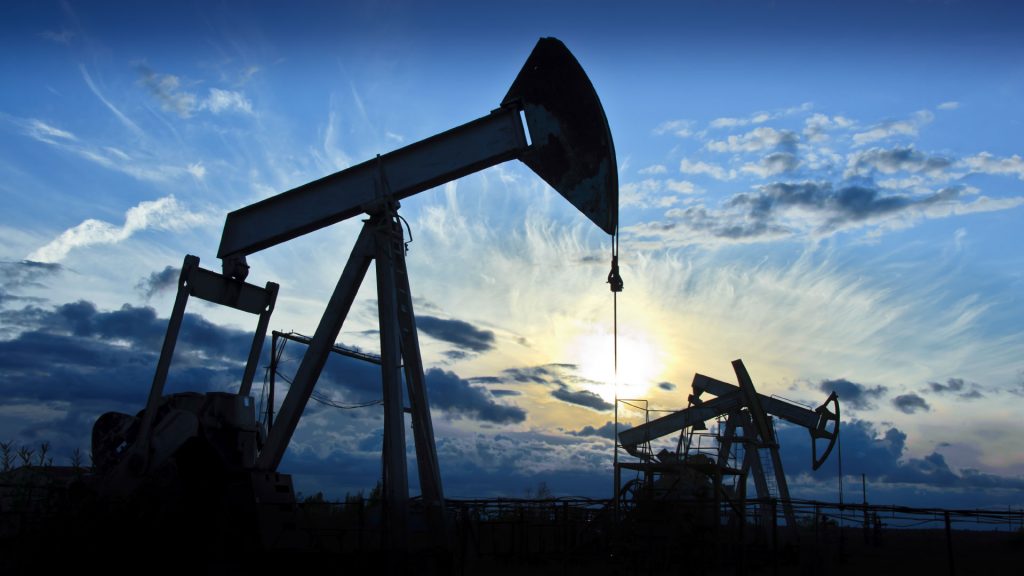 Futures on US West Texas Intermediate Crude Oil eased from a fresh six-week peak on Thursday after the United States reported a larger-than-expected fuel inventory build.

The official report by the US Energy Information Administration (EIA) showed on Wednesday gasoline inventories had increased by 10.128 million barrels during the week ended December 31st, or the largest weekly increase since April 2020, which raised fuel demand concerns in the world’s biggest oil-consuming nation. Analysts on average had anticipated a much smaller inventory build – by 1.775 million barrels.

“Implied product demand – particularly for gasoline – slumped, suggesting that the public were cautious about travel in the wake of surging cases of the Omicron variant,” Caroline Bain, chief commodities economist at Capital Economics wrote in a note to clients. “These fears are likely to persist for a few weeks yet.”

Traffic was also disrupted by severe winter conditions, especially in the Eastern part of the United States. Nearly 8.5 inches of snow was measured in Washington, DC, which has been the heaviest single-day snow total since January 2016, while the Baltimore/Washington International Airport reported 6.7 inches of snow.

On the supply side, OPEC+ members agreed earlier this week to increase output by another 400,000 barrels per day (bpd) in February, as it has done every month since last August.

According to JP Morgan analysts, the group may “fully phase out the remaining 2.96 million bpd of oil production cuts by September 2022.”