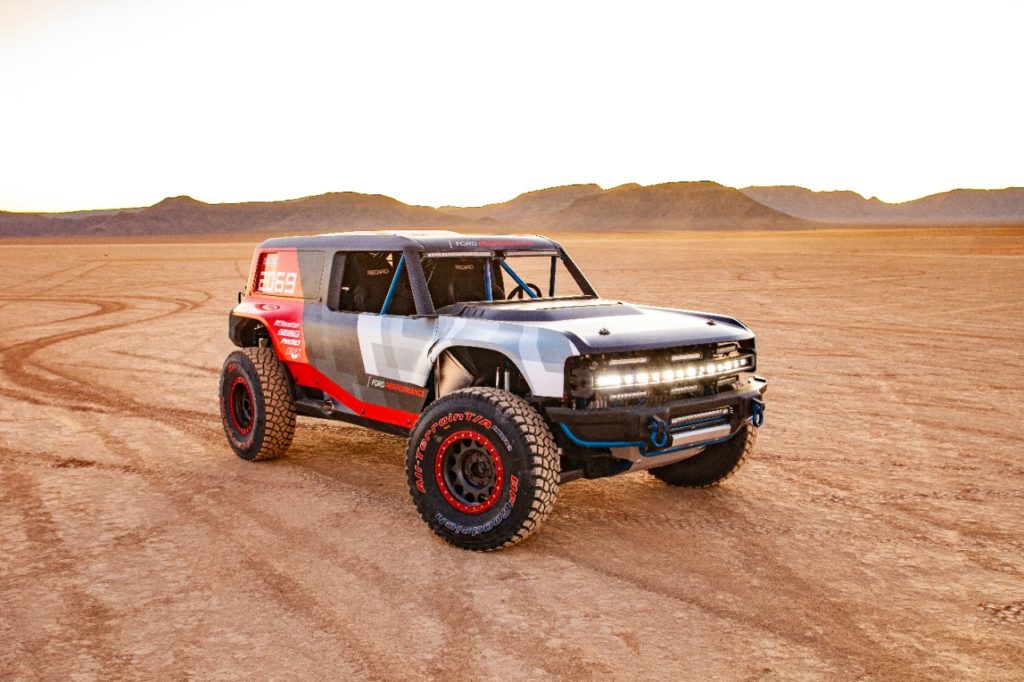 Ford Motor Co (F) said on Tuesday that it had begun production and shipments of the new Bronco Sport-utility vehicles (SUVs) from its assembly facility in Michigan, after a launch delay of the vehicles due to COVID-19 pandemic-related issues with suppliers.

Ford has invested $750 million in its assembly plant in Michigan to make the new Broncos and has added nearly 2,700 job positions there.

The US auto maker also said that more than 125,000 sixth-generation Bronco SUVs had been booked by clients since the start of 2021.

Additionally, more than 190,000 reservations had been made for the Bronco SUV in the United States and Canada, the company said.

According to TipRanks, at least 9 out of 16 surveyed investment analysts had rated Ford Motor Co’s stock as “Buy”, while 6 – as “Hold”. The median price target on the stock stands at $15.13.