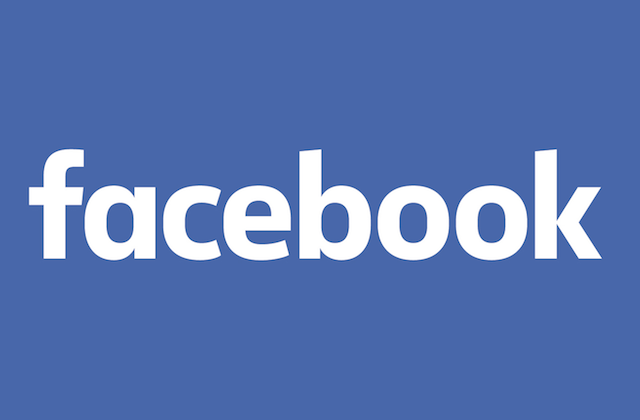 Facebook Inc (FB) has resolved a technical issue, which led to a global outage of its services, including Instagram.

Reports in the media stated that the issue had affected Facebook’s online messaging services Whatsapp and Messenger as well.

According to outage tracking website Downdetector.com, more than 1 million users had complained about having issues with Instagram and almost 20,000 people had reported issues with WhatsApp.

The same media also reported that at least 39 out of 50 surveyed investment analysts had rated Facebook Inc’s stock as “Buy”, while 5 – as “Hold”. On the other hand, 2 analysts had recommended selling the stock.