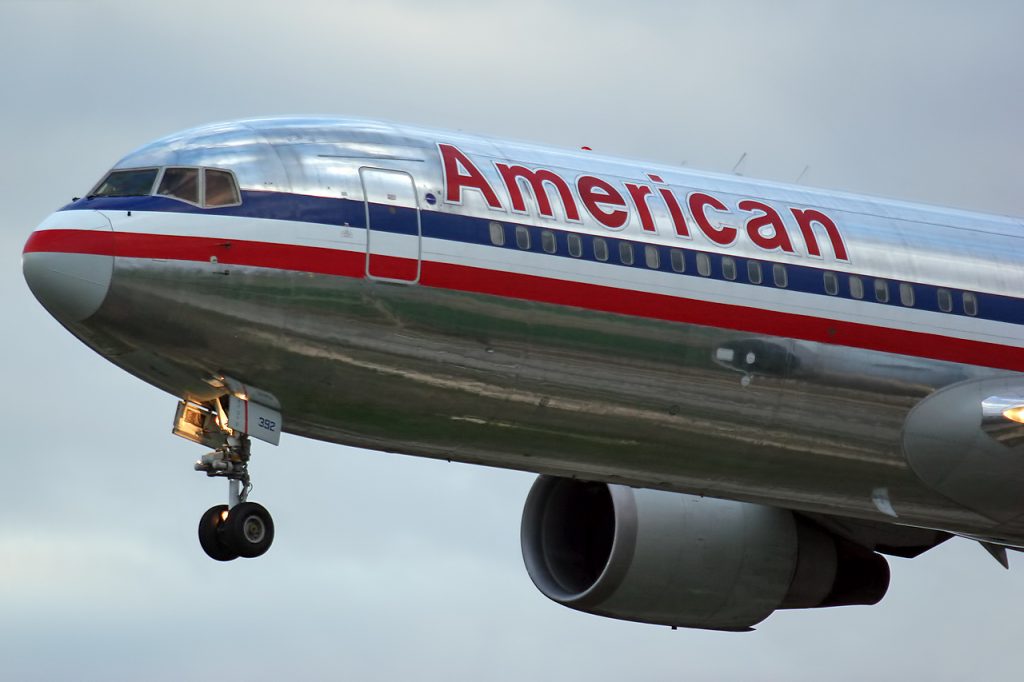 American Airlines Group Inc (AAL) reported a net loss of $2.2 billion during Q1, or the first quarterly loss since its bankruptcy exit in 2013, as the coronavirus pandemic delivered a severe hit to the entire sector.

American Airlines shares closed lower for the sixth time in the past ten trading sessions on NASDAQ on Thursday. It has also been the steepest single-session loss since April 22nd. The stock went down 4.91% ($0.62) to $12.01, after touching an intraday low at $11.26, or a price level not seen since April 28th ($10.21).

The company reported a net loss of $2.2 billion during the first quarter, compared with a profit of $185 million in the same period a year ago.

Meanwhile, the net loss, excluding special items, was reported at $1.1 billion ($2.65 per share) during the latest quarter. In comparison, analysts on average had expected a smaller loss – $2.33 per share.

American Airlines’ flight schedule has already been cut by nearly 80% in April and May and by 70% in June.

The company said it expected about $70 million in daily cash burn during the current quarter, but CEO Doug Parker added this tendency might slow to $50 million per day in June.

Its overall cash position will be supported by a $4.75 billion government loan under the Coronavirus Aid, Relief, and Economic Security Act as well as by a $5.8 billion payroll aid.

According to CNN Money, the 16 analysts, offering 12-month forecasts regarding American Airlines Group’s stock price, have a median target of $13.00, with a high estimate of $41.00 and a low estimate of $5.00. The median estimate represents an 8.24% upside compared to the closing price of $12.01 on April 30th.

The same media also reported that at least 8 out of 19 surveyed investment analysts had rated American Airlines Group’s stock as “Hold”, while 2 – as “Buy”. On the other hand, 6 analysts had recommended selling the stock.