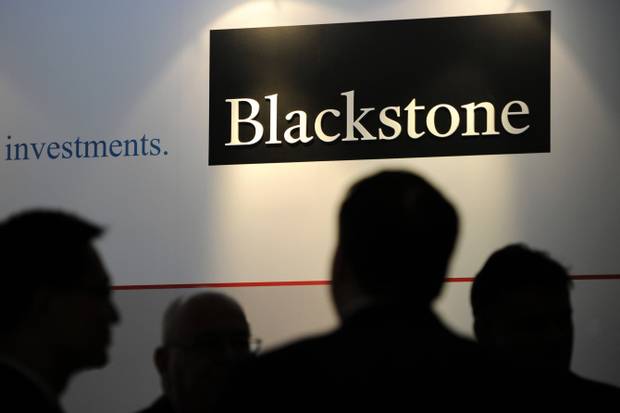 According to a report by Reuters, citing sources with knowledge of the matter, Blackstone Group Inc (BX) is exploring a merger of US benefits services provider Alight Solutions LLC with a blank-check acquisition company backed by investor Bill Foley.

As a result of the merger with Foley Trasimene Acquisition Corp, Alight Solutions would become a publicly-traded company with a valuation of over $8 billion, including debt, the report stated.

The talks of a potential deal come more than a year after an initial public offering of Alight was cancelled by Blackstone due to concerns over terms.

According to CNN Money, the 15 analysts, offering 12-month forecasts regarding Blackstone Group LP’s stock price, have a median target of $64.00, with a high estimate of $70.00 and a low estimate of $51.00. The median estimate represents a 0.93% downside compared to the closing price of $64.60 on December 18th.

The same media also reported that at least 14 out of 18 surveyed investment analysts had rated Blackstone Group LP’s stock as “Buy”, while 4 – as “Hold”.