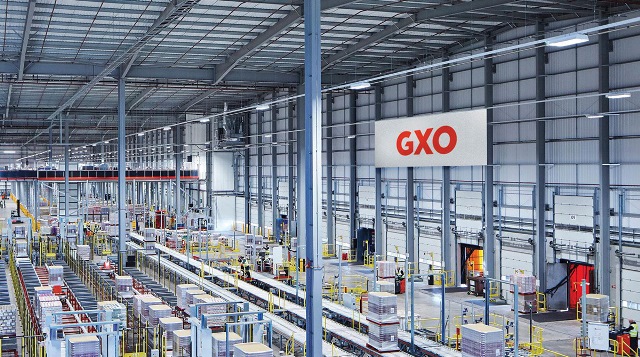 US-based contract logistics provider GXO Logistics Inc (GXO) said on Wednesday that it aimed to significantly expand its share of sales in Germany over the upcoming 5 years through warehouse-related services in the country.

The company has recently agreed to acquire Britain’s Clipper Logistics for nearly $1.3 billion in an attempt to take advantage of rising demand for warehouse space across the globe.

“With the acquisition of Clipper, we are creating the conditions to have a stronger presence in the German market and reach critical mass,” GXO’s Chief Strategy Officer Neil Shelton said in an interview with Reuters.

He noted that GXO had not been affected by higher energy costs after Russia’s incursion into Ukraine, while surging labor costs underpinned demand for automation, which the company could offer in its warehouses.

Neil Shelton also said that GXO, which manages outsourced supply chains along with warehousing, did not rely on the pandemic-related online retail boom.

“We have contracts with brand manufacturers who want to bring their goods closer to the consumer. We personalize the products, assemble them and send them on their way to consumers,” the executive said.