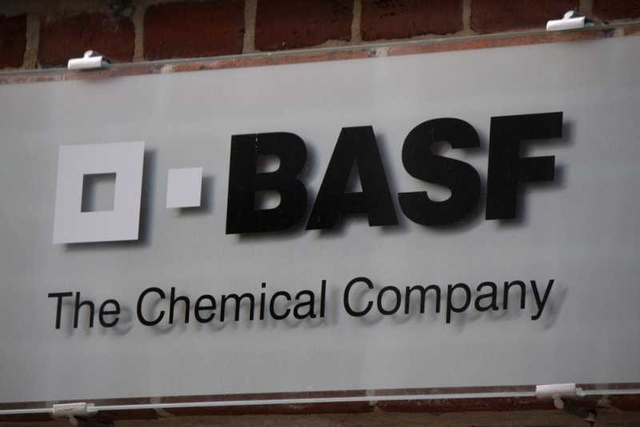 The BASF shares continued to rise in Friday trading after the company became the biggest beneficiary of the emergency funding from the Bank of England. On Thursday, the central bank announced the companies that will be able to benefit from the Covid Corporate Financing Facility funding. Among the different airlines, retailers and carmakers, the German chemical company was the largest receiver of the emergency loan.

BASF will be able to borrow €1 billion from the Bank of England. Despite being based in Germany, BASF is considered a company that generates a large revenue in the UK and serves numerous British customers. What is more, the company has 8 plants based in the UK, with roughly 850 workers. This is enough to make the company an eligible receiver of the UK emergency package.

The news for the huge recovery fund came several days before BASF’s Annual Shareholders’ Meeting, which is scheduled for June 18. The shareholders will vote on the proposal for a dividend of €3.30 per share.

On Thursday, the largest chemical company in Germany announced that it will strengthen its alliance with HP. The goal of the collaboration between the two companies is to bolster digital manufacturing. The main focus of the joint venture beetween BASF and HP is the development of a unique polypropylene (PP) that can be used in additive manufacturing. Thanks to BASF, HP introduced a new high reusability PP material that could be used by different companies for the design and creation of 3D printed parts.

The same media also offers the recommendations of 25 investment analysts who participated in a BASF SE stock poll. The consensus rating for the company’s stock is “Hold”, with 15 analysts ranking the stock as “Hold”, 8 as “Buy”, 1 as “Underperform” and 1 – as “Outperform”.