Skip to content
Home  »  Stock News   »   “The Lord of the Rings: The Rings of Power” attracted over 25 million viewers globally, Amazon says 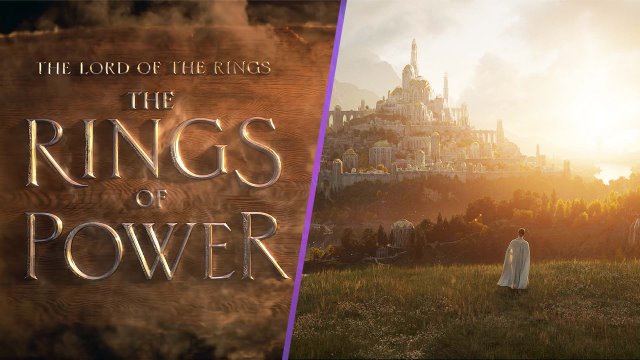 The first episode of Amazon’s “The Lord of the Rings: The Rings of Power” series has been watched by more than 25 million people globally in its first day, Amazon said over the weekend.

Based on the appendices of J.R.R. Tolkien’s “Lord of the Rings” books, the new series has made the most successful ever debut for a show on Amazon’s Prime Video streaming service.

“It is somehow fitting that Tolkien’s stories – among the most popular of all time, and what many consider to be the true origin of the fantasy genre – have led us to this proud moment,” Jennifer Salke, who heads Amazon Studios, was quoted as saying by CNBC.

The series’ episodes will continue to debut every week on Amazon Prime.

“The Lord of the Rings: The Rings of Power” is expected to cost Amazon Studios nearly $1 billion, with the first season alone costing about $465 million. It may prove to be the most expensive TV series ever produced.