Skip to content
Home  »  Stock News   »   WWE shares gain for a third straight session on Thursday, WrestleMania 36 to be held as a two-night event 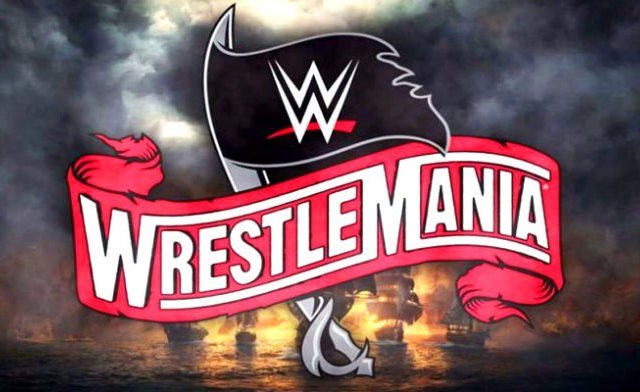 World Wrestling Entertainment Inc (WWE) said on Thursday that, for the first time ever, WrestleMania would be held as a two-night event, streaming on April 4th and April 5th at 7:00 PM ET on WWE Network and on pay-per-view.

Shares of World Wrestling Entertainment Inc have retreated 44.46% so far this year, following another 13.18% drop in 2019.

The event is to be held on a closed set at WWE’s training facility in Florida without fans due to the COVID-19 pandemic.

“Only essential personnel will be on the closed set at WWE’s training facility in Orlando, Florida to produce WrestleMania,” WWE said in a statement posted on its website.

Following the announcement, Guggenheim slashed its 12-month price target on World Wrestling Entertainment’s stock from $65 to $60.

According to CNN Money, the 15 analysts, offering 12-month forecasts regarding World Wrestling Entertainment Inc’s stock price, have a median target of $50.00, with a high estimate of $66.00 and a low estimate of $36.00. The median estimate represents a 38.77% upside compared to the closing price of $36.03 on March 19th.

The same media also reported that at least 8 out of 16 surveyed investment analysts had rated World Wrestling Entertainment Inc’s stock as “Buy”, while 7 – as “Hold”. On the other hand, 1 analyst had recommended selling the stock.