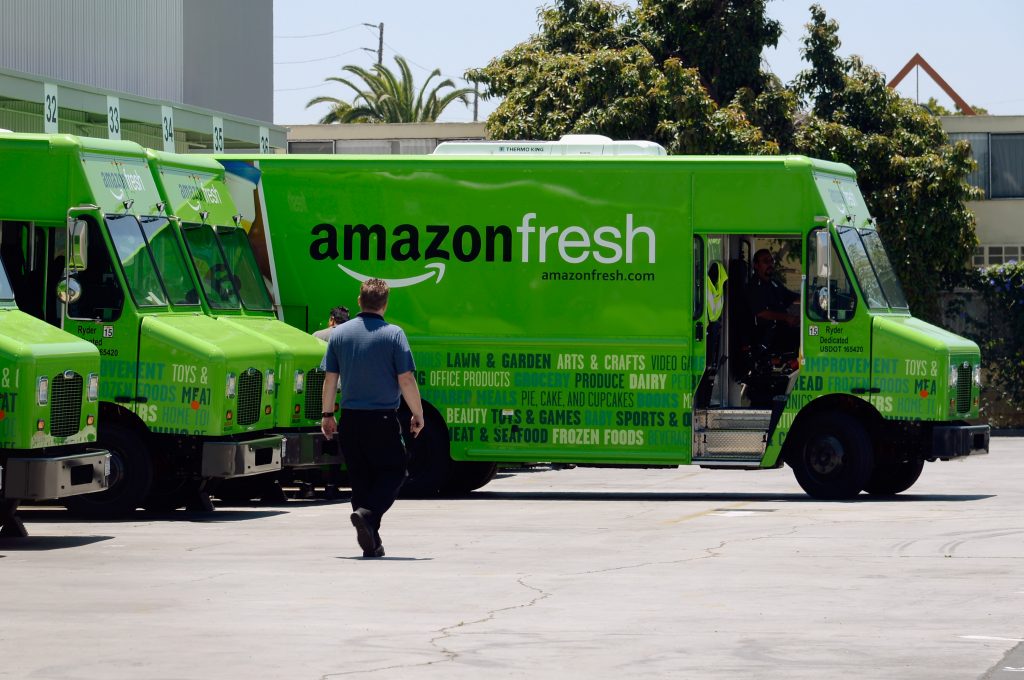 Amazon.com Inc will no longer receive deliveries of fresh food by Deutsche Post DHL in Germany, the e-commerce giants second largest market outside of the United States, according to a spokesperson for DHL. The reason behind such a decision has been disappointing demand for the service.

A report in German Lebensmittel Zeitung that Deutsche Post DHL intends to discontinue its cooperation with Amazon Fresh has been confirmed by a spokesperson for the company. The remainder of DHLs business with Amazon is to remain unaffected, the person also said.

“The market for online ordered fresh food has been far behind expectations to date. Due to this reason and the complexity of the whole process, we have significantly reduced our activities in this area,” the DHL spokesperson was quoted as saying by Reuters.

In response, a spokesperson for Amazon only said that the companys Fresh service had received positive feedback in Germany.

On-line food sales have registered sluggish growth in Germany compared to other developed markets, in part because of the high density of discount stores such as Lidl and Aldi.

The same media also reported that at least 41 out of 45 surveyed investment analysts had rated Amazon.com Inc’s stock as “Buy”, while 4 – as “Outperform”.