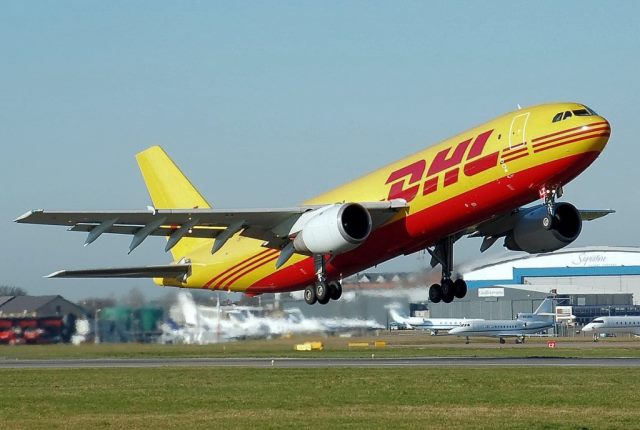 DHL Express, the unit of logistics group Deutsche Post, said on Tuesday that it had ordered 12 electric cargo planes from start-up company Eviation, to be delivered in 2024.

DHL said it was the first company across the globe to order Eviation’s “Alice” aircraft.

The “Alice” plane can be operated by a single pilot and is capable of carrying more than 1,200 kg of cargo. The aircraft’s charging time per flight hour is about 30 minutes, while its maximum range is 815 km.

“We strongly believe in the zero-emission future of logistics,” John Pearson, Chief Executive Officer of DHL Express, was quoted as saying by Reuters.

“Together, we are embarking on a new decade of sustainable aviation,” he added.