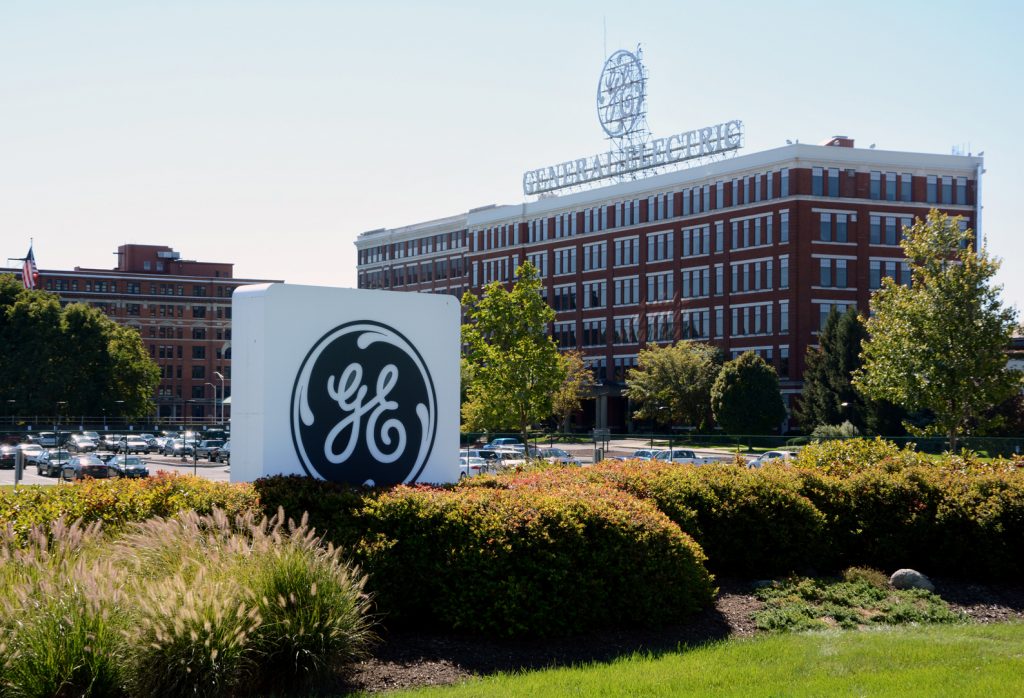 According to CNBCs David Faber, General Electric Company (GE) may not break up completely, but yet, it may announce something significant about its future at the end of June.

“I think we can expect to see GE make some kind of significant statement about the future of the company by the end of the second quarter, as they said they would”, CNBCs Faber said on Squawk on the Street.

Faber said the company might not face a complete break-up, as some expectations had pointed. However, he noted that it could be a “significant announcement around reorganization of the company, including potentially something being spun.”

The same media also reported that 11 out of 18 surveyed investment analysts had rated General Electric’s stock as “Hold”, while 5 – as “Buy”. On the other hand, 2 analysts had recommended selling the stock.