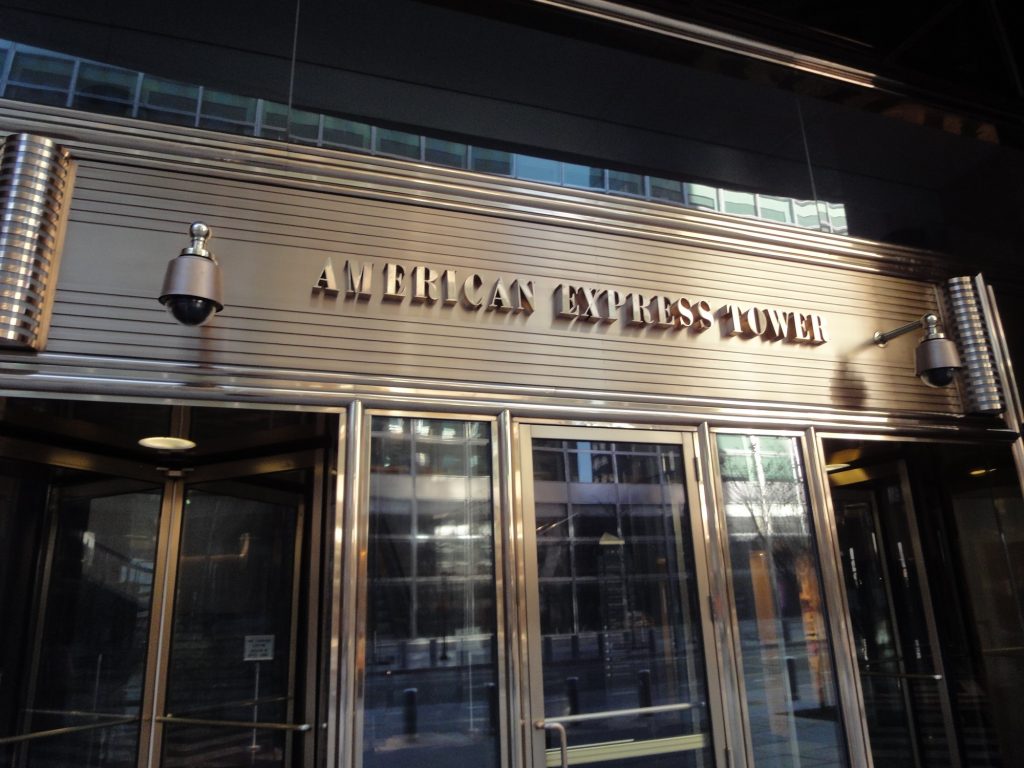 On January 19th American Express Company (AXP) reported a lower-than-anticipated profit for the final quarter of 2016, due to higher marketing and promotion expenditures aimed at fending off rivalry.

American Express shares registered the largest daily retreat since January 5th on Thursday. The stock went down 1.03% ($0.80) to $76.69, after climbing as high as $77.78, or a level not seen since January 10th ($78.00). In the week ended on January 15th the shares of the credit card issuer added 1.52% to their market value compared to a week ago, which marked a second consecutive period of gains. However, the stock has pared its advance to 3.52% so far during the current month, after rising 2.83% in December. The latter has been a third straight month of gains. For the entire 2016, American Express shares added 6.51%.

Net income attributable to common shareholders was reported to have shrunk to $825 million (88 cents per share) during the last three months of 2016 from $899 million (89 cents per share) in Q4 2015. The median forecast by analysts had pointed to a net income of 97 cents per share, according to Thomson Reuters I/B/E/S.

According to a statement by Jeffrey Campbell, AmEx Chief Financial Officer, 1.6 million cards were added across the companys US issuing businesses during the last three months of 2016 and 2.4 million cards on a global scale.

“That outlook is built on a set of priorities designed to put us in a strong position for 2018 and the years ahead”, Kenneth Chenault, AmEx Chief Executive Officer, was quoted as saying by Reuters.

With the help of the Camarilla calculation method, todays levels of importance for the American Express stock are presented as follows:

By using the traditional method of calculation, the weekly levels of importance for American Express Company (AXP) are presented as follows: