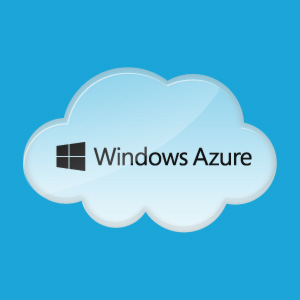 The cloud-computing service Azure of Microsoft Corp. experienced a major global outage for about five hours yesterday. Microsoft announced in an official statement posted on its website that the service was brought back up after a failure that affected at least six of the main components in its multiple data centres.

Microsoft shared on its cloud-computing services website that partial disruptions in Azure started as of 1.40 p.m. ET on August 18th. The affected areas included multiple regions in the U.S., Europe, the Asia Pacific, Brazil and Japan.

As reported by The Register, a message posted on the service status page of Microsofts Azure announced that the outage affected “Cloud Services, Virtual Machines, Websites, Automation, Service Bus, Backup, Site Recovery, HDInsight, Mobile Services and possible other Azure Services in multiple regions.” Still, the core components of the cloud-computing platform were functioning properly throughout the outage and a small number of the services customers were affected by the problem.

However, the company has not provided an explanation for the malfunction so far. Microsoft Corp. revealed only that it is “currently evaluating options to restore service” and that Azures status page will be updated when the company is able to provide more information about the problem.

Azure is a cloud-based platform oriented towards developing, deploying and maintaining online applications and services, and is primarily used by business customers and governments. A variety of programming languages, frameworks and different tools are also currently supported by the cloud-computing service.

Azure is a rival to the cloud-computing services of Google Inc. and Amazon.com Inc., which also experienced some outages in August. Yesterdays malfunction was the most serious interruption of Azures functions since February 2013, when some of its storage tools experienced a problem.