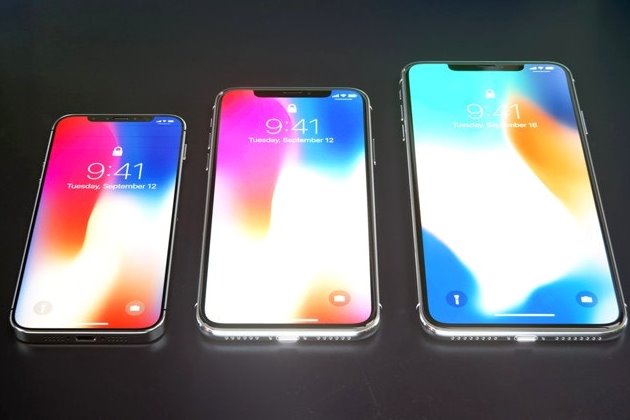 The latest research note by Morgan Stanley analyst Katy Huberty revealed an anticipated pricing for the three new iPhones that are scheduled to be released by Apple Inc (AAPL) later during the summer.

The 5.8-inch iPhone with an OLED display, which succeeds the original iPhone X, is to be priced at $899, the analyst noted.

However, Huberty noted that in case clients were looking for more storage, both models would be pricier. In this case, if Apples current pricing scheme is retained, the 5.8-inch iPhone will cost $1,049, while the 6.5-inch model will be priced at $1,149.

The third iPhone model to be released by Apple this year is to have a 6.1-inch LCD display and a single-lens backside camera. According to Huberty, its starting price is expected to be between $699 and $769.

Huberty also projects the average selling price of the devices to range between a 2% decrease and a 2% increase in dependence on how the least expensive new iPhone is priced by the tech company.

The same media also reported that 21 out of 42 surveyed investment analysts had rated Apple Inc’s stock as “Buy”, while 17 – as “Hold”.