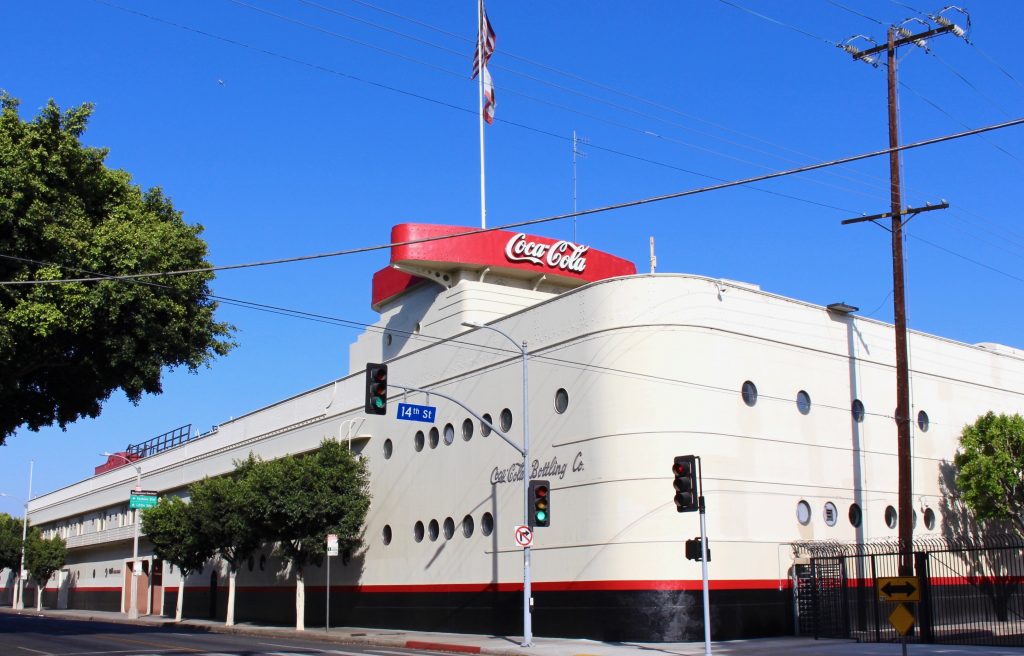 Coca-Colas total revenue shrank 9% year-on-year to $8.25 billion during the quarter ended on September 28th, as the company disposed of its low-margin bottling operations. In comparison, analysts on average had expected revenue of $8.17 billion.

Coca-Colas sales from its core beverage business (organic revenue) went up 6% during the third quarter from a year earlier.

Sales of sparkling soft drinks rose 2% year-on-year during the past quarter, supported by sales of the companys trademark Coca-Cola as well as diet variations of Sprite and Fanta.

At the same time, sales of premium waters and sports drinks surged 5% year-on-year, mostly driven by strong demand in Mexico and China.

Meanwhile, net income attributable to shareholders went up to $1.88 billion ($0.44 per share) during the quarter ended on September 28th from $1.45 billion ($0.33 per share) in the year-ago period.

Coca-Colas earnings per share, excluding special items, were reported at $0.58 per share during the third quarter, which outstripped the median analyst estimate pointing to adjusted earnings of $0.55 per share.

“We are impressed with Coca-Cola’s ability to deliver a strong and balanced topline, suggesting that its refranchising and portfolio transformation are paying off,” Wells Fargo analyst Bonnie Herzog wrote in a note, cited by Reuters.

The same media also reported that 13 out of 28 surveyed investment analysts had rated Coca-Cola’s stock as “Hold”, while 12 – as “Buy”.

By using the traditional method of calculation, the weekly levels of importance for Coca-Cola Company (KO) are presented as follows: