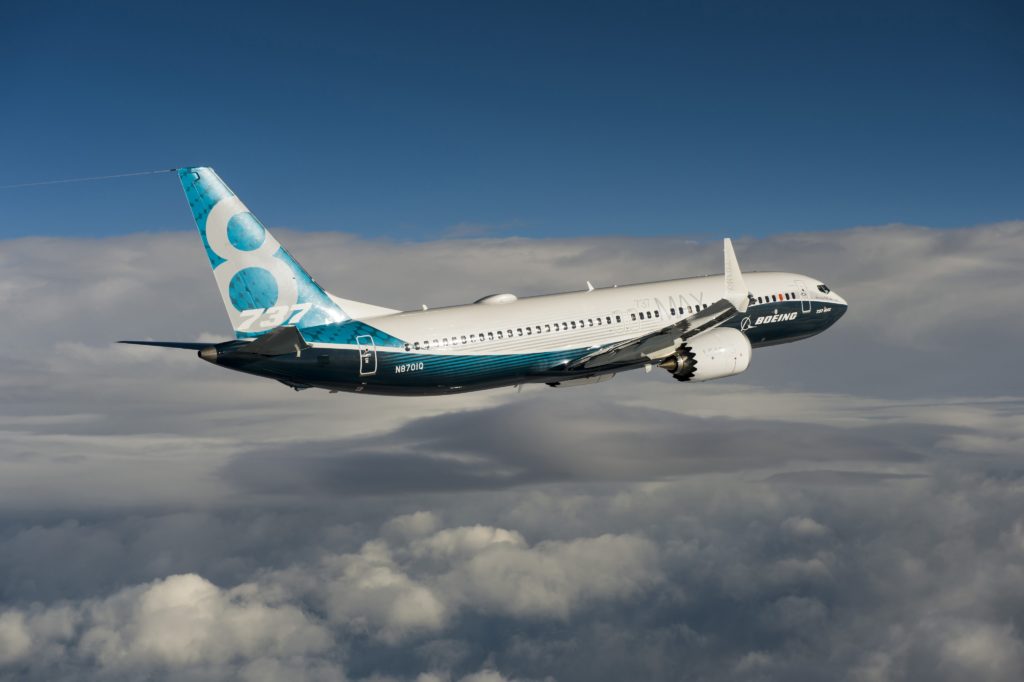 According to a report by the Wall Street Journal earlier this week, in an attempt to respond to rising demand for single-aisle, fuel-efficient planes, Boeing Company (BA) has faced a peculiar issue – a lack of space where to store unfinished 737 jets at its facility near Seattle.

One possible location in July was the taxiway of the Renton, Washington airport in proximity to a Boeing facility in the same area.

“Boeing is running out of space,” Gregg Zimmerman, Renton public works administrator, said in a July 27th memo to city council members, cited by the WSJ. “They have encountered an emergency production challenge that threatens to interfere with their ability to keep their airplane production lines running.”

According to the WSJ, the delays were due mostly to suppliers such as fuselage maker Spirit AeroSystems Holdings Inc and engine manufacturer CFM International.

Boeing said it intended to boost its monthly production rate to over 57 737 jets in 2019, up from a current rate of 52 aircraft per month. The plane maker also said it had booked orders for nearly 4 500 737 MAX jets. In July, the company managed to deliver only 29 737 aircraft.

The same media also reported that 14 out of 23 surveyed investment analysts had rated Boeing Company’s stock as “Buy”, while 6 – as “Hold”.