Skip to content
Home  »  Stock News   »   Walmart shares close higher on Tuesday, minimum wage for US store workers to be raised to $14 per hour 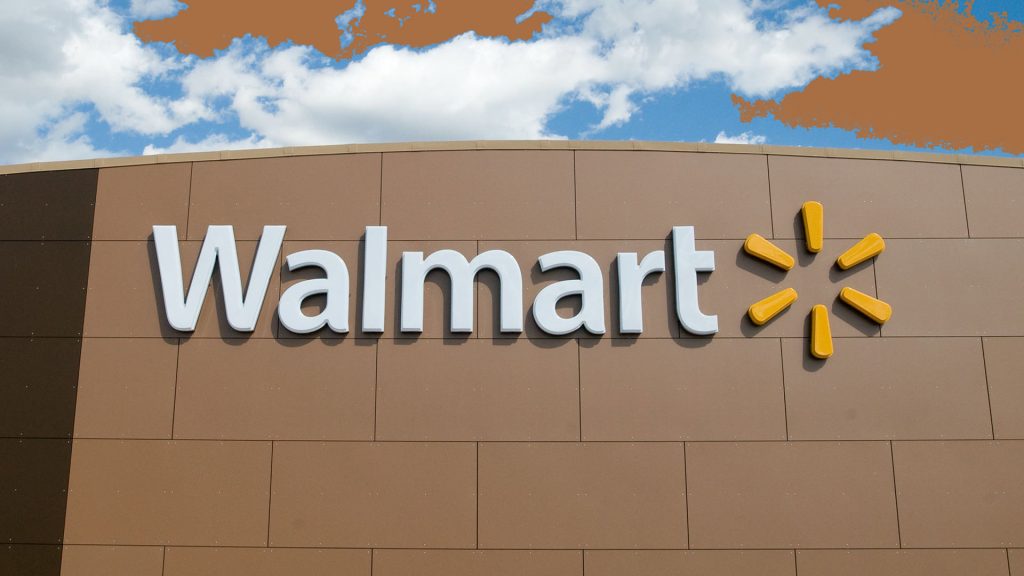 Walmart Inc (NYSE: WMT) announced on Tuesday that it intended to increase average hourly pay for its store workers across the United States, starting in February.

With the new wage hikes, the average hourly pay will become $17.50, compared with the current $17.00 per hour, and will reflect in March 2nd paychecks.

According to a company representative, the minimum wage will be increased by $2 for staff at Walmart’s US stores to a range of $14 to $19 per hour, depending on location.

The wage raises are a combination of regular annual increases and targeted investments in starting rates, Walmart said.

About 1.6 million US residents are employed by Walmart, most of whom work in rural and semi-urban regions.

According to TipRanks, at least 21 out of 26 surveyed investment analysts had rated Walmart Inc’s stock as “Buy”, while 5 – as “Hold”. The median price target on the stock stands at $162.32.