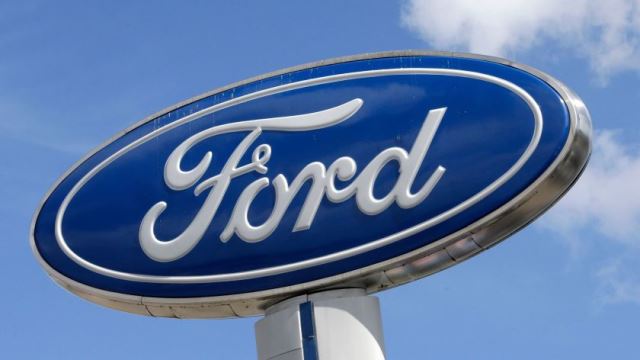 Ford Motor Co (F) said on Monday that it expected to record a pre-tax remeasurement gain in its fourth-quarter results of nearly $50 million associated with the company’s pension and other postretirement employee benefits (OPEB) plans.

“Overall, the small remeasurement gain is primarily explained by higher discount rates compared with year-end 2021 largely offset by pension asset returns that were lower than our assumptions. On an after-tax basis, the remeasurement is expected to decrease our net income by about $220 million. The decrease is due to the net deferred tax expense we expect to recognize as a result of the variability in tax rates in the jurisdictions where there are remeasurement gains or losses,” the US auto maker said in a filing dated January 23rd.